According to a support page (spotted by AP alum/Ars Technica editor Ron Amadeo), Google will replace the new battery-powered Nest Cam and the newer and older Nest Doorbells if they are stolen. Google reserves the right to say "no" if things seem sketchy, and you have a few hoops to jump through, but it should make sure you aren't out $180 if someone absconds with your new camera or doorbell.

Google says they will replace your Nest camera, for free, if someone steals it. https://t.co/G7WfpINFX1

At least someone thought about this, I guess, but like, why not just connect the camera to the mount? You still have to screw the mount into the wall.

Details and requirements are spelled out on Google's support documentation here, but in essence, all you need to do is file a police report for the theft and sent it together with your request for a replacement within 30 days of the theft. Google can technically say no for any reason, but it sounds like that's being reserved for instances where fraud is likely. The replacement also doesn't cover package theft during transit or delivery, and Google may opt to replace yours with a refurbished model.

Though most of the older models aren't covered by this perk, one is. Both the new magnetic Nest Cam battery and Nest Doorbell battery have theft replacement, and the older Nest Doorbell wired (previously called the Nest Hello) is also covered. So folks that own that 2018 model can also rest easy knowing they'll get a replacement should someone take off with it. 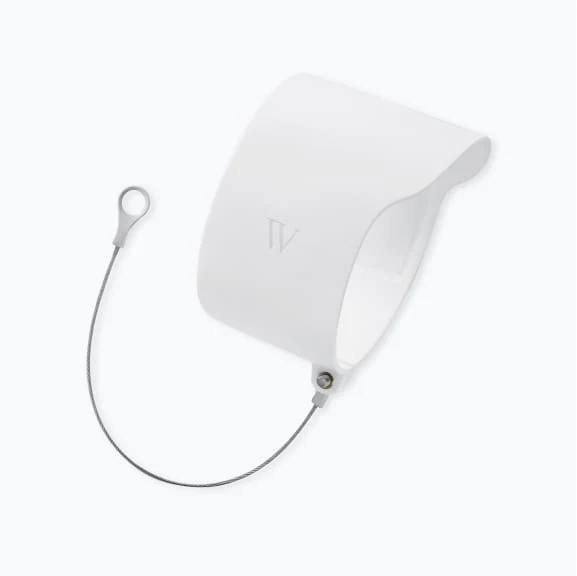 If theft is a concern, this $15 mount may be easier than waiting on a replacement.

Google will also sell a $15 optional anti-theft mount for the new battery-powered Nest Cam. It will cost more, but that might be easier than waiting for a device to be replaced if you're actively concerned about theft. Since the included mount is magnetic, taking off with it will be pretty easy, though I expect that it's unlikely a thief can actually make use of a stolen camera.

Both Ring and Arlo apparently have similar policies that replacement following theft, though each has its own exclusions and terms. Blink specifically excludes theft and vandalism protections or replacements, though it's hardly relevant anymore.

T-Mobile's 3G shutdown is back on schedule for October