I may be one of a small minority of Android and Pixel enthusiasts who really love the Pixel 5. In my opinion, it was the perfect Google phone for 2020, excellent without being too expensive. But putting aside the processor, camera, display, and software, the one factor that made me properly love the Pixel 5 was its size. It's just right, and I'm feeling reluctant to move back to a larger phone.

I still remember the day I finally received my Pixel 5 a month after ordering it — as always, buying a Pixel in Lebanon meant waiting for it to cross oceans and brave elements to get to me. Upon opening the box, my husband and I both looked at the phone, looked at each other, and laughed. Our first joke was "Is that a phone for ants?" Having both used a Pixel 4 XL and OnePlus 7 Pro for over a year at that point, we were quite accustomed to larger devices with big screens and we found the Pixel 5 teeny-tiny by comparison.

For the better part of a weekend, while I was setting up some apps and testing a few things, I kept joking about the Pixel 5's size, from calling it "smol" to how my thumbs were fighting with each other while I was typing on it. In a way, it felt like playing with a novelty item and not a serious flagship from one of the largest tech companies in the world — I was mildly curious but not fully convinced. Then, as I kept using it, something gradually changed. I grew accustomed to its smaller display and keyboard. I started loving how pocketable it was, especially in the quasi non-existing pockets of my female pants. And I appreciated its less straining weight on my Carpal-riddled wrists. Even with a case on, I noticed it was so unassuming that I had to keep double-checking it was in my crossover bag when I was out and about. 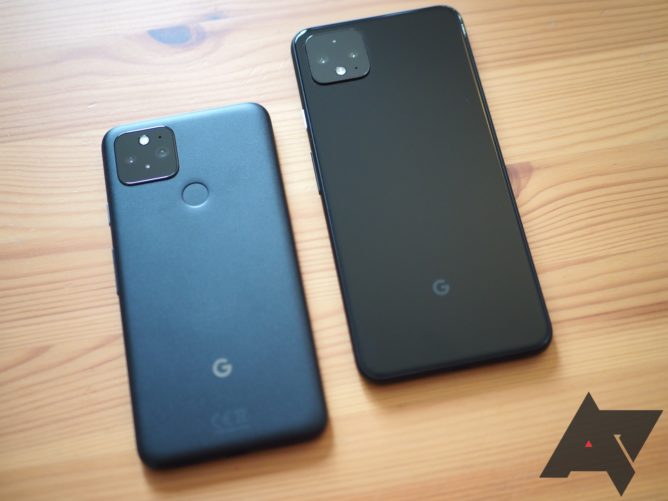 Pixel 5 vs Pixel 4 XL. The difference is more noticeable in other angles.

It's funny how impressionable the brain is. One day the Pixel 4 XL is normal and the 5 is tiny, the next the Pixel 5 is normal and the 4 XL is ginormous. Each time I hold my 4 XL now, I sense its extra heft, notice is massive display, and feel really awkward using it. I can't wait to go back to the comfy confines of my tiny little Pixel 5, the most unloved of all higher-end Pixels, yet possibly the cutest.

So you can imagine my bittersweet feelings when the Pixel 6 and 6 Pro rumors started rolling in. Google seemed to be eschewing smaller flagships this year and going all-in with massive phones. Good for marketing and making a statement, bad for my wrists. 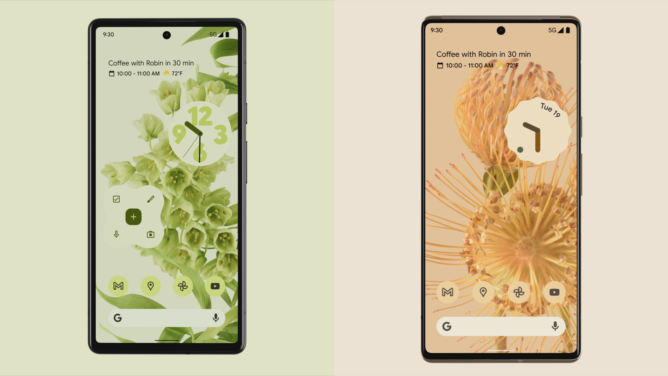 The above table doesn't take into consideration the camera bump on the 6 line-up. 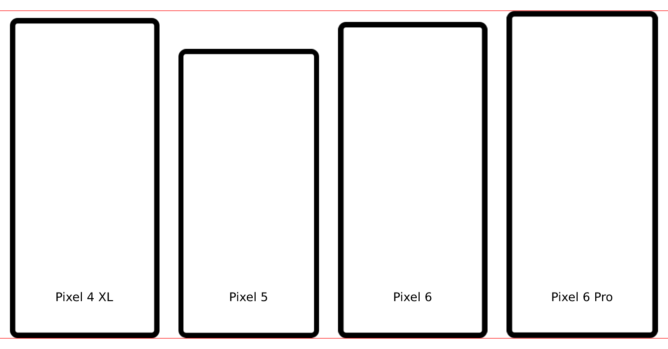 Physical dimensions of the Pixel 4 XL, 5, 6, and 6 Pro, proportionately aligned next to each other.

And of course, since I'm a camera aficionado, I can't give the regular Pixel 6 the time of day because I want that telescopic 4x lens on the Pro. I've been waiting years for Google to implement a proper lens like that, and I'd like to know how much more it can zoom when you factor in digital zoom and AI prowess and extrapolation.

So I've been trying to psyche myself up about the 6 Pro's size, telling myself that I'll get accustomed to it like I did when I moved from the 4 XL to the 5, that my wrists and pockets will hate me for a while but they'll adjust (or I'll have to carry crossover bags everywhere), and that my thumbs will get some long overdue gymnastics exercise while trying to reach the top of that screen.

The truth of the matter lies somewhere in the middle. I'm confident I'll re-adjust, but there's a part of me that won't be able to forget the Pixel 5. It helped me re-discover smaller smartphones and appreciate them a lot more than I did when I chose the Pixel 2 XL over the 2, and the 4 XL over the 4, or when I never really considered any Mini or Compact phone from other companies.

I wish Google would offer a Pixel 6 Mini, with all the bells and whistles of the Pro but in a more pocket- and hand-friendly size, but well, wishes are just that. 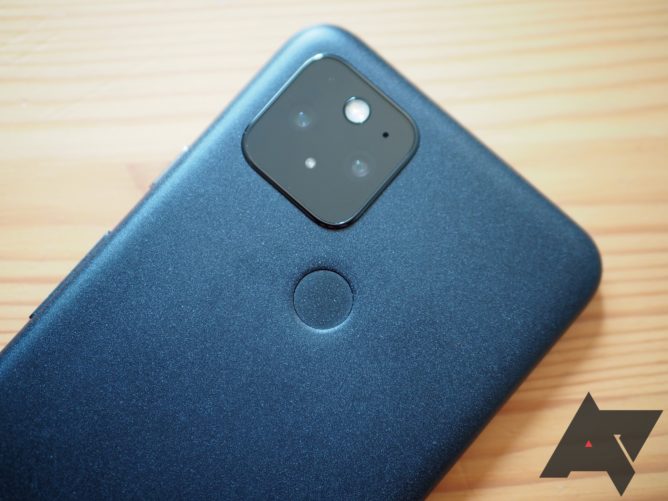 Let Google finish your sentences when commenting on Slides and Sheets