Google hasn't up-front announced where the Pixel 6 and Pixel 6 Pro will be released, though it's nearly a meme at this point how few markets actually get the company's phones. Whole swaths of even the western world are ignored, though the US, Canada, Japan, and a handful of others are usually guaranteed availability. From delving into the Google Store's regional pages, we've been able to work out which markets will definitely be getting in on the Pixel 6 action.

Holding pages for the Pixel 6 are already live for each of the following local Google Store sites: USA, Canada, Australia, UK, France, Germany, Japan, and Taiwan. Curiously, and much to Rita's dismay, the landing page on the French site only shows one color for the Pixel 6 Pro (Black) and two for the Pixel 6 (Green and Black). Every other page shows all three colorways for each model, so there hopefully won't be any other regional availability differences. 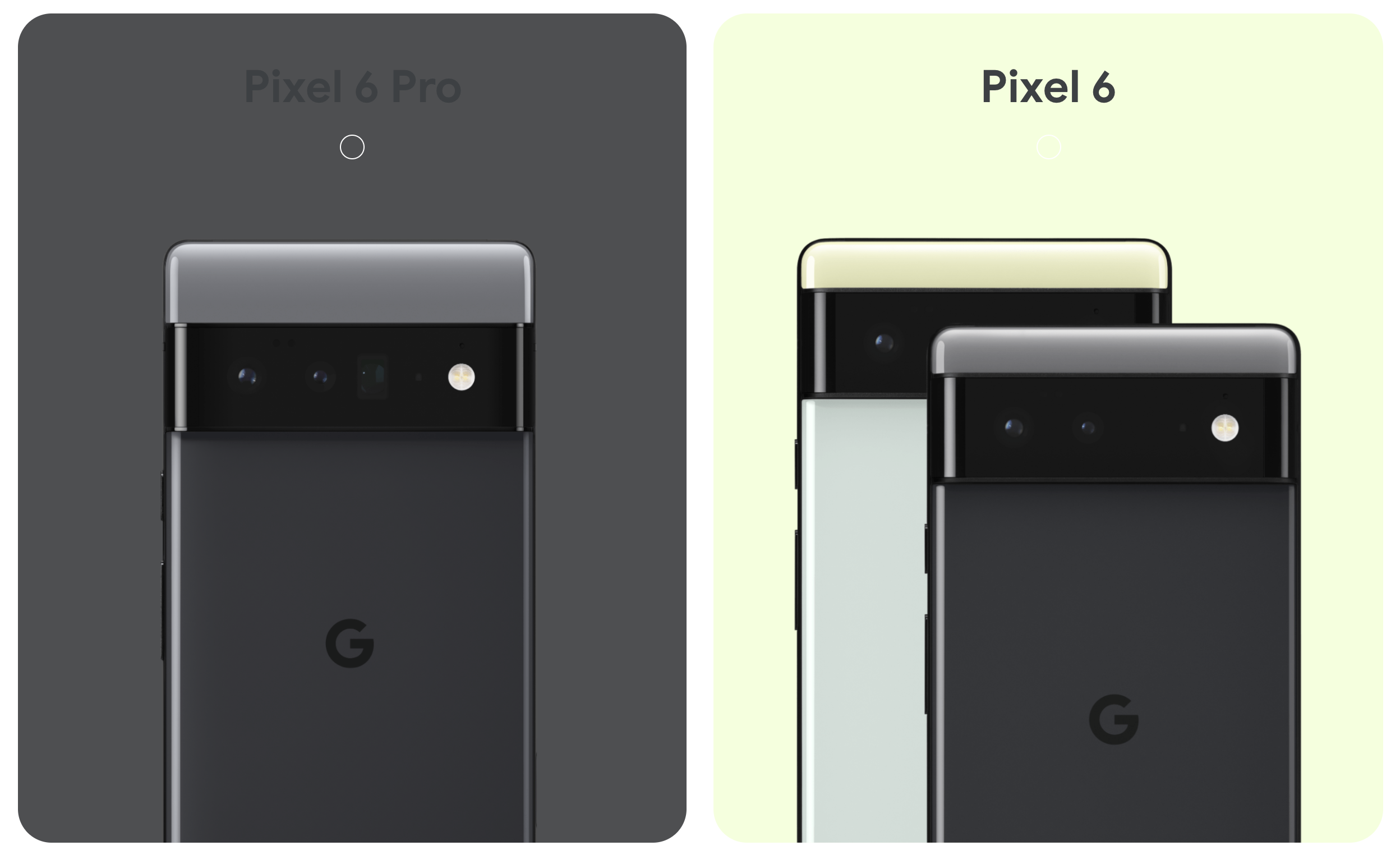 Malchance: The only color options that show up for France.

We don't know exactly when these new Pixels will be formally announced or go on sale, but we'd imagine around the end of September/early October. So far, we do know that they'll both be powered by Google's first custom mobile chipset called Tensor, they'll both have new camera hardware (with an additional 4x telephoto on the Pro model), and the screen sizes measure 6.4 and 6.7 inches, respectively.

For more on Google's surprise announcement, check out the rest of our coverage.

Google Translate will soon get a much-needed Material You makeover