Mixing colors might remind you of fingerpainting in kindergarten where you always ended up going too far and turning everything into that ubiquitous brown. But Philips may let you do so less messily with a new set of Hue Lights coming very soon.

Intelligence from HueBlog.com indicates that the company is preparing a product called the Philips Hue Gradient Lightstrip Ambiance. 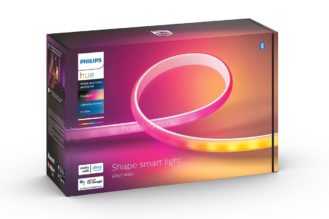 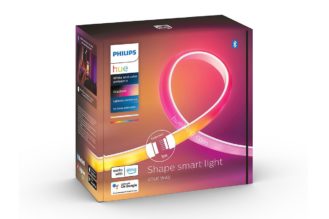 Just as its title implies, the 2-meter strip, which should be mountable with some double-sided adhesive tape included in the box, will be able to ramp between at least two colors. Specifics on that front may come in an update to the Hue app, but the LEDs should be 8-bit RGB-capable, giving off the full 16 million color spectrum we're used to.

It's reported that the Gradient Lightstrip Ambiance may cost €130 while 1-meter extensions will go for €60 apiece. The Lightstrip Plus, with its single-color display, currently retails for €80/$80. 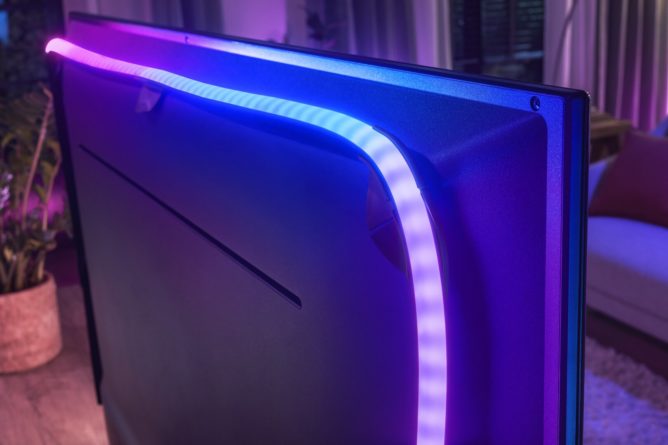 You may recall that Philips released the Hue Play Gradient Lightstrip (from $230 at Best Buy currently) last year, a similar product meant to sync up with the content of your TV or other such display. The Ambiance would be the company's first standalone gradient-capable product.