Huawei's repeatedly leaked P50 series has been formally announced. As you'd probably figure, these still don't come with Google apps or the Play Store, making them a total non-starter for most folks, but die-hard Huawei fans willing to get their apps elsewhere (I presume such people exist) can celebrate the release of the latest flagship lineup, gargantuan pair of camera bumps and all.

The P50 Pro has a back only its designer can love, with the largest and strangest-looking camera hump I think I've ever seen. By its magnitude and the above specs, it's clear that the camera was a priority for Huawei on these new phones. In addition to the super high-resolution sensors, a wide-aperture black and white camera, and a periscope-style telephoto with 3.5x "zoom," Huawei has also bundled in a bunch of other hardware and software features, like "HUAWEI XD Optics," "XD Fusion Pro Image Engine" (which claims to double captured light compared to the P40 Pro) and "True-Chroma Shot." The company claims highly accurate color science and accuracy, as well as improved HDR performance and a dedicated fast black and white camera to augment light-athering ability in low-light.

I should also point out, Huawei alternately claims up to 100x or 200x digital zoom, and I'm not fully sure which is correct. 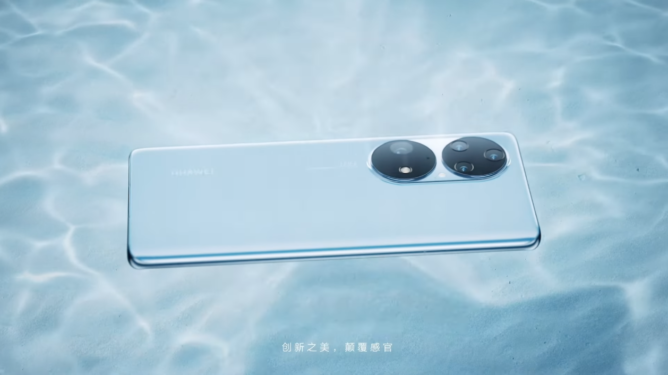 Every single smartphone company makes grand claims about photos, but Huawei is among the few that can usually back that up with not just premium hardware but processing as well, so it probably will have a beastly camera.

It isn't clear if other markets might get different versions of the phone, but the specs Huawei has published to its Chinese site currently claim only 4G connectivity, and the press release announcing the phones also makes no mention of 5G connectivity at all. That's kind of a big omission for a "flagship" in 2021, and it isn't clear if sanctions are to blame in some capacity for the omission.

If the storage options aren't big enough for you, there's always Huawei's super-dumb proprietary NM cards to expand it by up to 256GB. The phone comes in a few different "versions:" an 8GB SKU with several storage options and a 12GB version with 512GB of storage only. Both Kirin 9000 and Snapdragon 888 versions are available on top of that.

At least one of the colors is "electrochromic" and can apparently slightly change colors when calls come in, which is pretty snazzy.

When it comes to Software, Huawei claims it's running HarmonyOS 2, ostensibly the company's home-grown operating system that sprung from the minds of Huawei's engineers in a mere two years, with both press release and spec sheets making no reference to Android. (A Google translation of the Chinese spec sheet calls it "Huawei Terminal Hongmeng Smart Device Operating System Software V2.0" if you want a laugh.) But, as anyone that's followed the news already knows, Harmony OS is just an Android fork with bad documentation. Huawei also still can't get Play Services or the Play Store, so not only can it not get many of the apps you want, some of them wouldn't work if you simply sideloaded them anyway without manually installing GMS. It's not a great time. 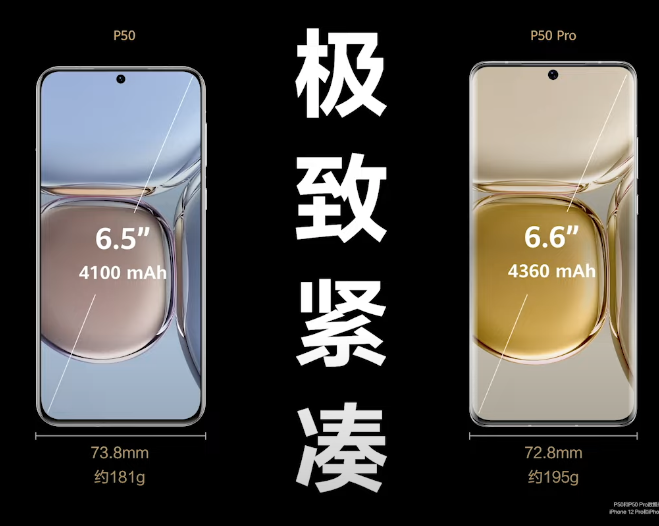 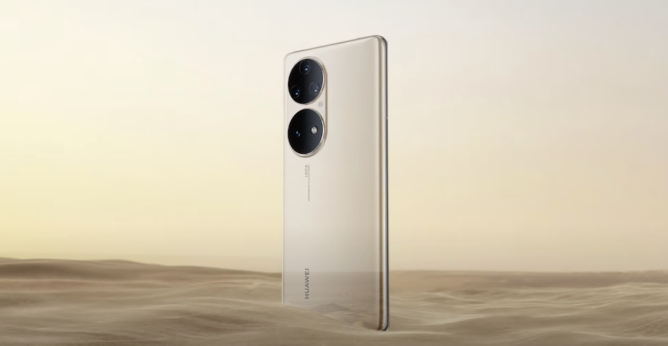 The non-Pro P50 is a small step down, giving up the periscope-style telephoto camera, and making do with "just" the option for a Snapdragon 888. According to the published spec sheets, it also has a slightly smaller and slightly less smooth display. Still, it generally meets other 2021 flagship standards. 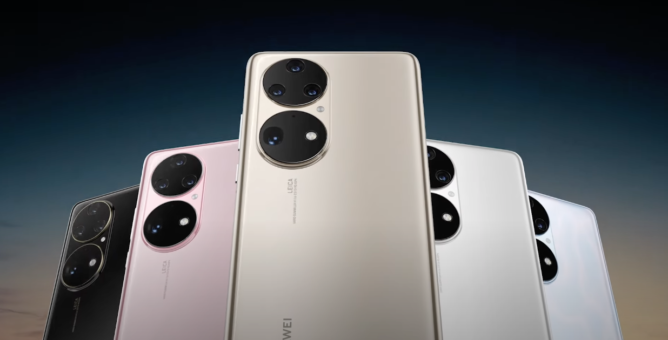 Again, it seems to be 4G-only for now (again, that's an odd omission, but it could vary by market model later). It otherwise matches most of the specs of its bigger brother, though it's missing the 50W wireless charging.

Both of these new phones seem to show Huawei starting to buckle a little under the strain of the US embargo. They're "flagships," but (at least, in China) lacking in 5G, running a poorly documented Android fork, and restricted from the benefit of Google's apps and services due to current sanctions. The company's market share seems to be in free fall, and it's not even a top-five brand in China anymore. The P50 series shows a company in transition — and in trouble. Hopefully, it can find a way to turn things around and keep competition up for consumers. The last thing we need is another brand exiting the market with LG now gone and HTC's zombie corpse still shambling through carrier stores.