Android 12 hasn't reached "stable" yet, but we may have our first glimpse of at least a part of the release's Easter egg. While things could still change before release, Mishaal Rahman and the folks at 9to5Google have dug up what they claim is a preview of the upcoming Easter egg, which takes advantage of the recent Material You changes for a bit of colorful "pop."

We don't have too many combinations to compare, or even more than a sub-second glimpse of the very end result, but the new Easter egg appears to take advantage of an anticipated clock widget redesign that Google has shown off a few times in Android 12 and Material You promotions. The Easter egg can apparently be accessed in the usual fashion by mashing the "Android version" section in Settings -> About phone -> Android version.

As usual, there's an interactive element inside the Easter egg, allowing you to spin the clock. When it strikes 12 (aligning with the Android version), the now-familiar stylized Android 12 numerals fill the screen set in a circle, together with an explosion of bubbles that almost fill the background. And the colors of these various elements are tied to the background-inherited Material You theme. 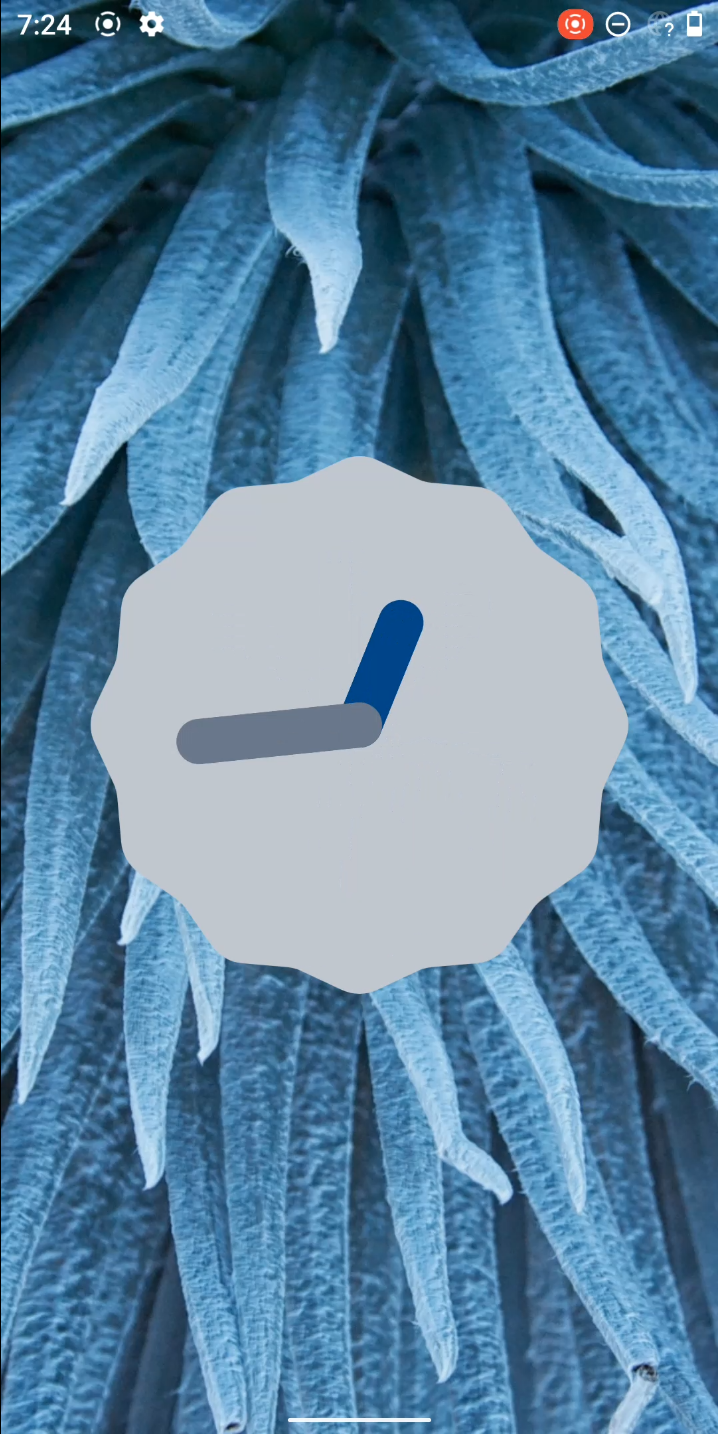 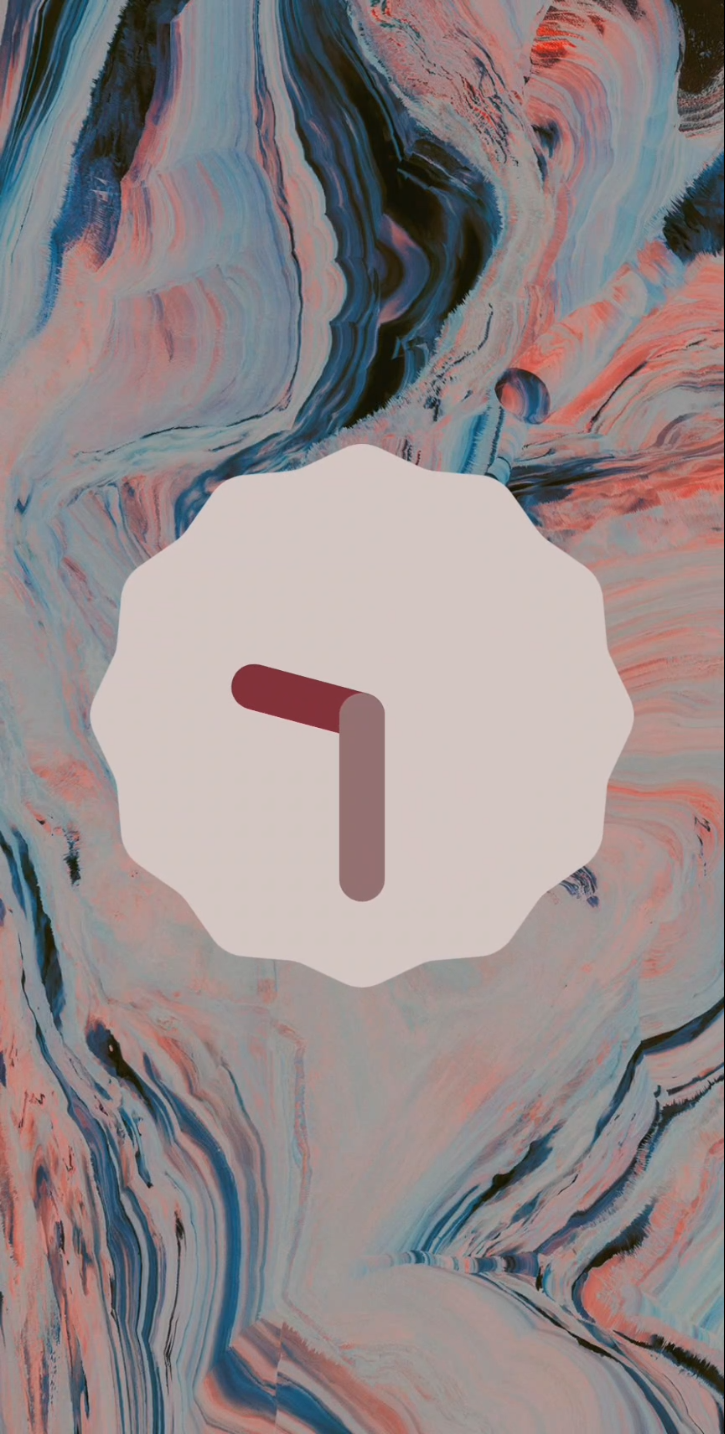 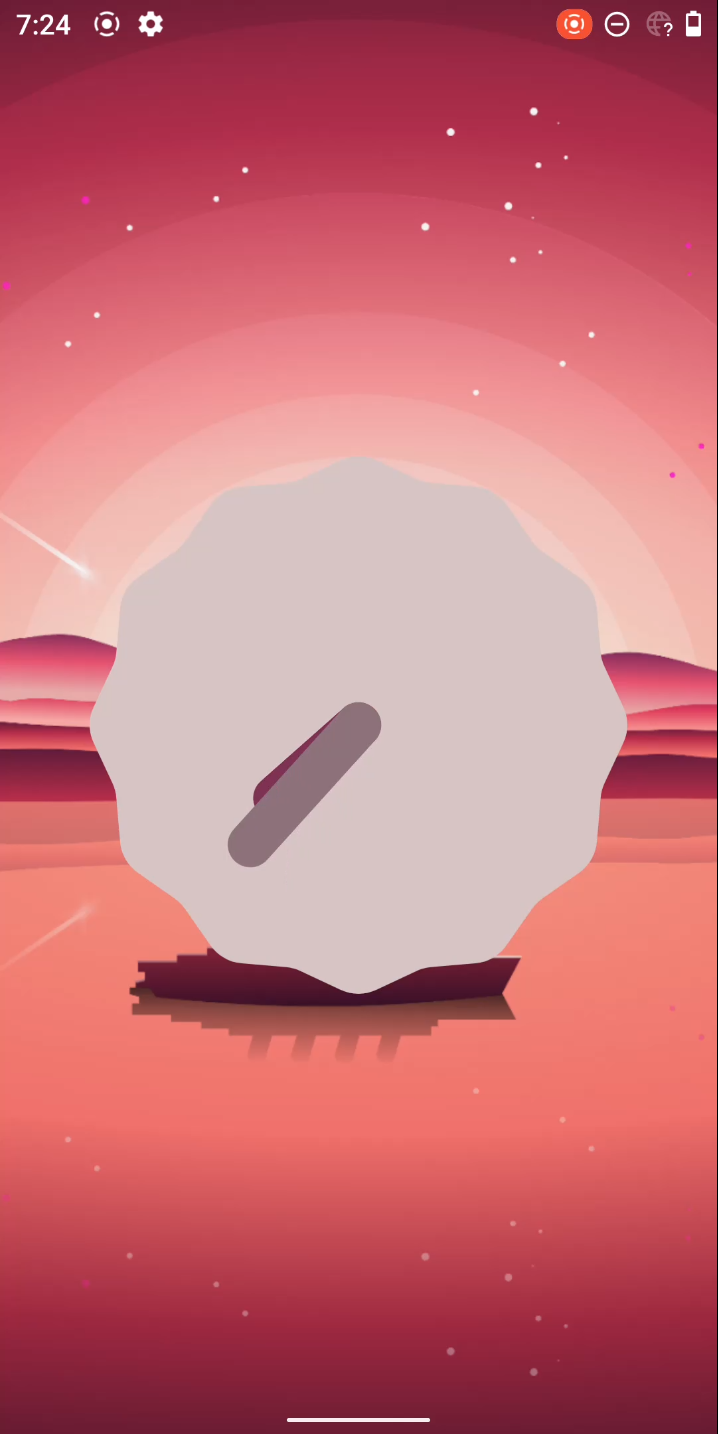 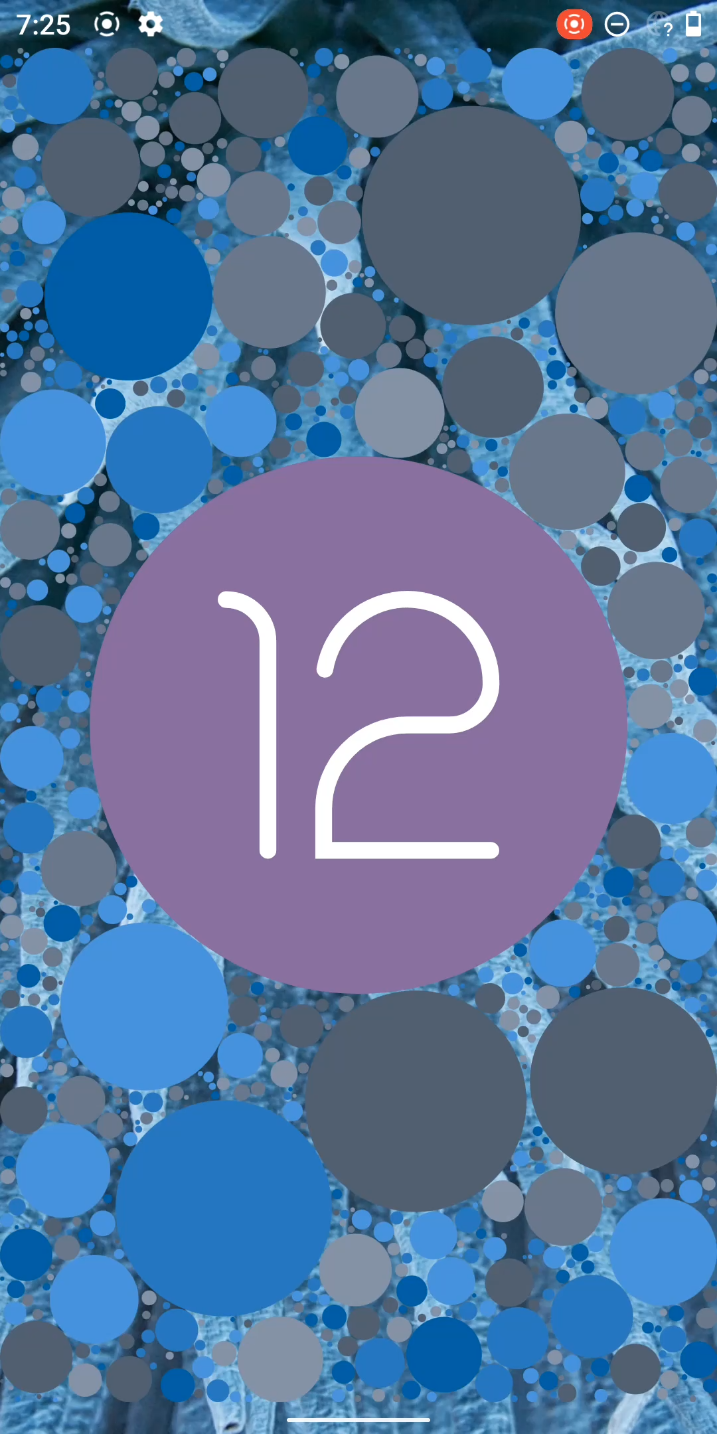 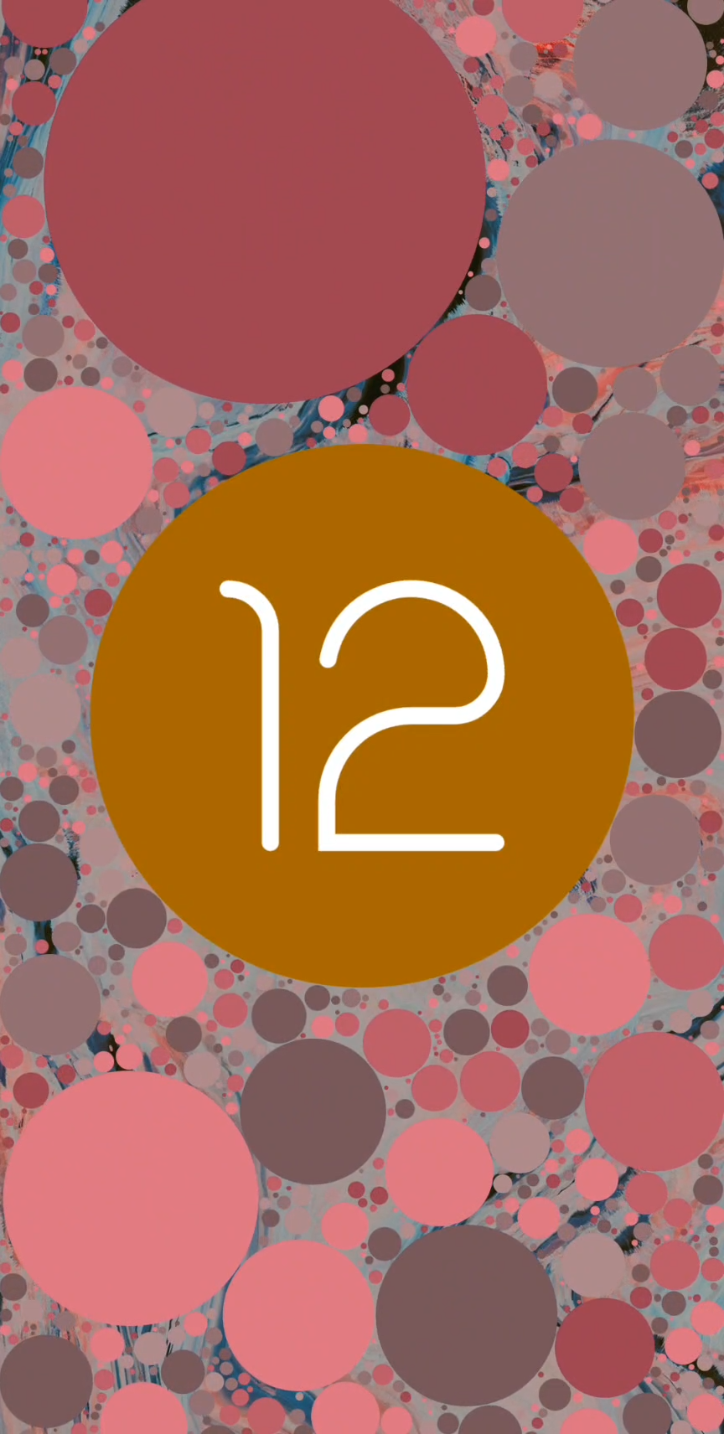 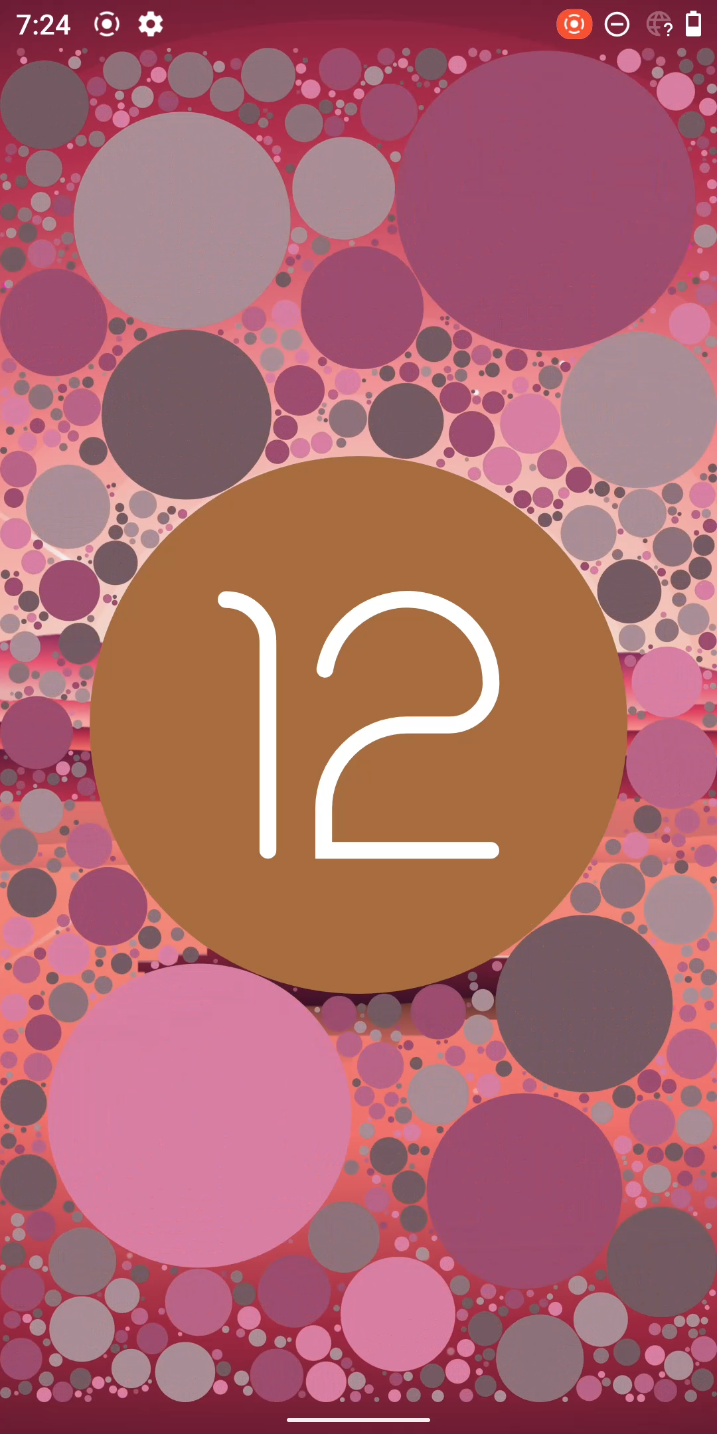 It remains to be seen if there's anything more to the new Easter egg. Unfortunately, it still isn't user-facing, even in today's Android 12 Beta 3.1 release — we mucked about for a bit looking for it ourselves, and so far as we can tell, it isn't there.

There could be more to it, and we may yet be in for a surprise. But, based on what we've seen so far, if you were a fan of the much more involved Easter eggs of prior years, like the Neko game redux in Android 11 or Android Q's Picross-type Puzzle, it looks like Android 12 is bringing things back closer to the more straightforward and less overtly entertaining (some might say: boring) Easter eggs of Android P and O. But it does successfully highlight one of Android 12's biggest changes, taking advantage of the new Material You colors, and recently, that's what the Easter eggs seem to thematically aim for.

Mishaal Rahman sent us a handful of different videos showing off the Easter egg with different themes, and we've updated our coverage with these extra examples.