Asus, you folks know that it's a good thing to help customers distinguish between your products, right? For example, the 15-inch Chromebook Flip CX5 is also called the CX5500, or the Chromebook C536 depending on your market. Now there's a new version, the CX5400 ... which Asus is also referring to as the CX5. This despite the fact that these are very different designs: the 4 in the name indicates that this is a 14-inch convertible Chromebook, which isn't all that helpful if you Google "Asus CX5."

The Chromebook Flip CX5-CX5400 (just rolls off the tongue, right?) uses a 14-inch 1080p LED screen, with touch input and stylus support; the stylus stores away in a dedicated bay. Underneath the cover is a surprisingly robust Core i7 11th-gen processor, bringing along the impressive Xe integrated graphics system (slower and cheaper options may be available at some point). Buyers will be able to choose from 128GB, 256GB, or 512GB of storage, with a similar choice between 8 and 16GB of RAM. It includes the usual bells and whistles, plus Wi-Fi 6. 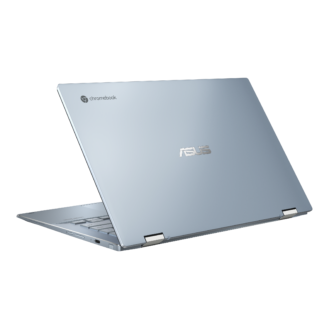 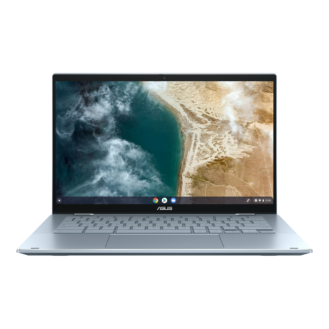 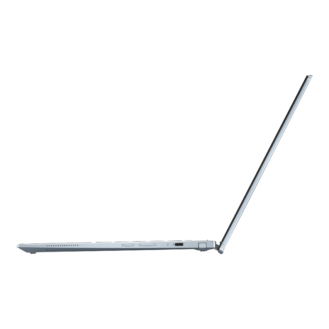 Ports include two USB-C/Thunderbolt 4 for data, power, and video, plus a standard USB-A for older accessories, a MicroSD card slot, and headphone jack. The 720p webcam isn't amazing, but it comes with a hardware privacy shutter. The most appealing thing about the Cx5400, at least to my eyes, is the chassis. The all-metal build has a faint blue sheen that's slick as hell, even if the form factor is something we've seen before. Asus isn't saying what the metal is, but since the machine only weighs 1.4kg (a little less than 3.1 pounds) it's almost certainly some kind of aluminum alloy.

According to the official Asus storefront, the Core i7/512GB/16GB version of the Chromebook CX5-5400 (again, the 14-inch version, which is different from the other CX5) will cost $1050 when it releases "soon." Hopefully some of the other versions will come with a little less sticker shock.

Google is simplifying its backup system on Android