WhatsApp group calls up until this point have been much like a plane. Once it's left the tarmac, it goes express to the end of the call and there's no getting on. That sucks. Well, after plenty of forced restarts and lots of belly aching on the part of users, Facebook has decided to relent and introduce the ability for them to join a group call in progress. 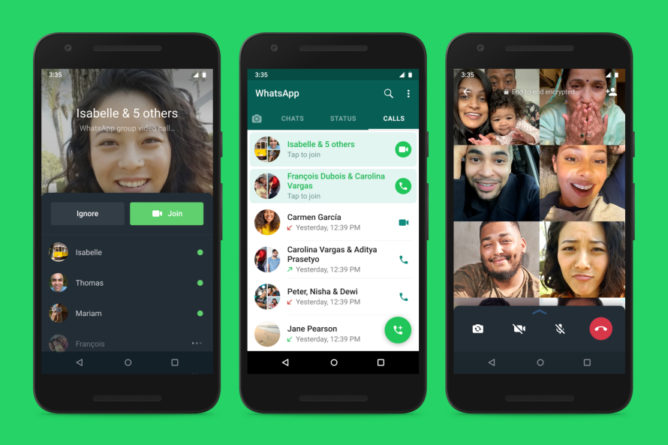 The company has had to pull a few of its own teeth (not really) in doing this like creating a call info holding room that displays who's on an active call. If you ignore the initial call notification, you'll be able to join later by hitting a button from the Calls tab. It's the same deal if you drop out of the call at any point.

The experience is "rolling out" starting today. If you haven't been back on WhatsApp for a while, grab the app from the Play Store or APK Mirror.