Now that the XCOM 2 Collection has finally found its way to Android, I suppose it was inevitable that 2K would be looking to cash in with a lazy mobile interpretation of the series. While there were rumblings last year that a game called XCOM Legends would be coming to mobile, it's now official the game exists, and it has already entered early access in limited territories, confirmed by PCGamesN. Sadly this game is described as an RPG, so it would seem this offshoot is forgoing the turn-based tactics of the core series to offer gameplay we've seen a thousand times over on mobile. That's right, XCOM: Legends is a squad-based gacha RPG, and it honestly looks awful. 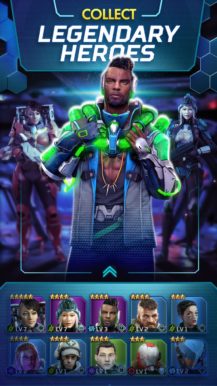 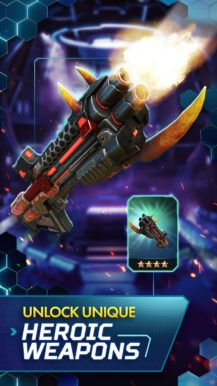 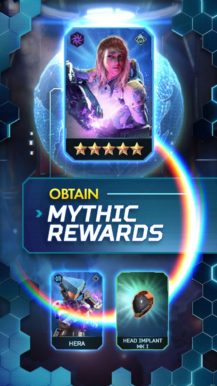 As you can see in the pics above, XCOM Legends is a gacha game where you'll collect heroes and weapons. After all, why have one gacha when you can have two? So even from the outset, this game appears to be a blatant cash grab, which is probably why nobody has heard of this game despite the fact it's already in testing. Even 2K, of all companies, couldn't be bothered to announce it.

Of course, the fact this is a turn-based squad RPG doesn't really do it any favors since that's one of the most popular braindead free-to-play genres on the Play Store, not to mention, it doesn't offer the turn-based tactical gameplay the series is known for. This is why you'll equip up to five heroes on your RPG team, and it's also why you can expect to find PvP in the game. After all, why would anyone waste money gambling for new heroes if they can't use their winnings to trounce the competition? 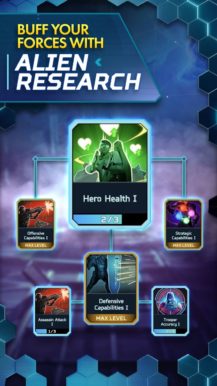 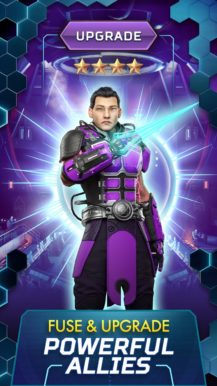 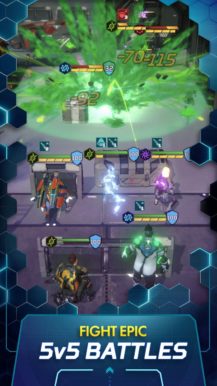 So there you have it. 2K is looking to cash in with the XCOM series on mobile hot off the heals of the release for the XCOM 2 Collection on Android. As expected, the game looks like a blatant branded cash grab, and while we don't yet know when it will be released or how it will be monetized, it seems pretty clear XCOM Legends will land as a free-to-play title with little to no fanfare since it offers nothing actual fans of the series would ever want to play. Of course, if you're curious, you can check out the current Play Store listing below.

How to turn off Chrome's annoying tab groups