Samsung's been cultivating a reputation as a reliable alternative in the space of premium true wireless earbuds. So perhaps it's not surprising that someone was so desperate for details in its next headphone iteration that they datamined an unreleased version of the official Samsung accessory support app. And thus was any surprise for the forthcoming Galaxy Buds2 mercilessly spoiled, just the way we like it.

So here are pretty much all of the details on the Buds2, which are something of a hybrid of the premium Buds Pro and the older Buds+, courtesy of Github poster ThePBone (via XDA). They're aggressively rounded and matte, with their only exterior features being a pair of microphones. They come in no less than five different colors, the requisite black and white with more festive green (olive), pastel yellow, and Barney-esque pastel purple. 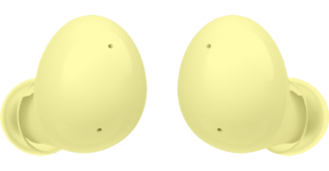 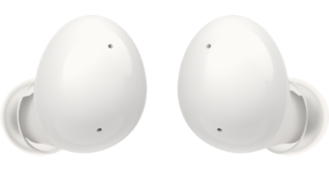 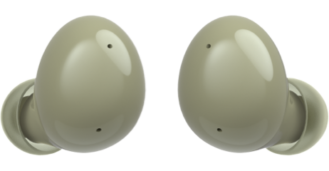 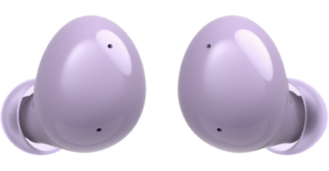 Like the Buds Pro, the Buds2 will feature active noise cancellation, and this time you can enable it even if you have only one earbud inserted at the time. You'll also get the option to disable individual touchpad control options (for example, just the touch-and-hold gesture) if you like, instead of turning them all on or off. And for all you fans who demand multi-device compatibility (something notably absent from the Sony WF-1000XM4), that's here too, according to a previous leak.

With Samsung working on the pairing app and the Buds2 cleared at the FCC, it seems like a release is imminent. An announcement at the confirmed upcoming Unpacked event, generally anticipated next month, seems like a safe bet. Presumably we'll get a price at said event: I'd bet somewhere in the range of $175.