In the admittedly limited scope of high-end noise-canceling cans, Sony and Bose are locked in a knock-down, drag-out fight. The consensus seems to be that Sony's had a slight edge over the last few years, but Bose is eager to come back. Today we get to see its next-gen Quiet Comfort design, courtesy of the FCC.

Initially posted to /Leaks, the design in the documentation photos loos more or less identical to the current Bose flagship, the QuietComfort 35 II. The QC 45, as it's described in the FCC filing, appears to be an off-white or mother of pearl color, and you can see slightly modified grilles (instead of standard holes) for the external microphones. It also looks like Bose is ready to make the leap to USB-C charging, upgrading the MicroUSB port on the previous model. Other than that, the physical design appears largely unchanged from its circa-2016 predecessor. But of course, the quality of ANC is largely dependent upon less obvious elements, including software. 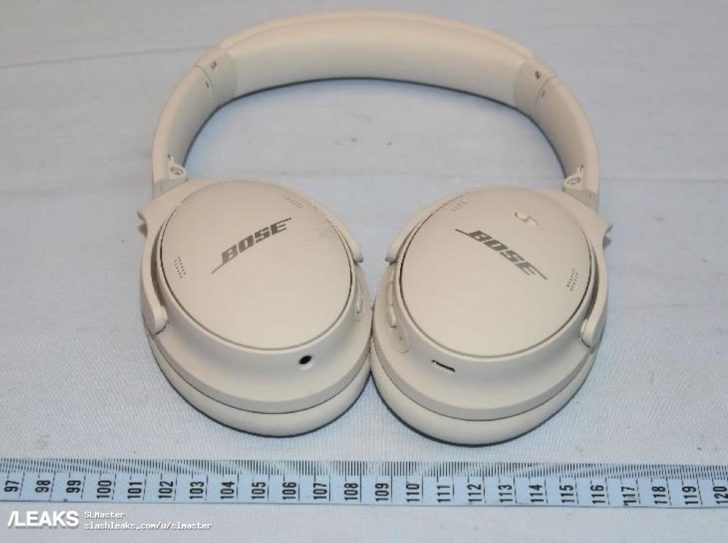 Strangely, the current FCC database omits the leaked photo and includes a letter from Bose requesting that the application has been withdrawn. It's dated Friday of last week. That indicates that Bose is quite a while away from preparing the QC 45 for retail release.

There's a new XCOM game coming to mobile, and it's already in testing