Finding Paradise is an RPG Maker title. It's the sequel to To the Moon (already available on Android), a story-rich RPG, and it's coming to Android. As a matter of fact, you can pre-register for the upcoming release on Tap Tap. It would seem this is some sort of exclusivity deal for the Tap Tap store, though the game will also be available on the Play Store whenever it launches.

Above, you can watch a fresh trailer for the upcoming mobile version of Finding Paradise. It's definitely an amusing trailer, and it even shows off a good bit of the game, so it serves its purpose well while also entertaining viewers. Much like To the Moon, this is an RPG Maker game. Originally, Finding Paradise was released in 2017, with To the Moon predating its sequel by six years. So this series has been around for a while, but it's nice to know both games will soon be available on Android, allowing those that already own To the Moon to complete their collection on the platform.

As far as gameplay goes, Finding Paradise is extremely story-heavy. You'll mostly navigate from here to there to complete sections of the evolving story. More or less, if you're looking for action, whether that be turn-based or real-time, you won't find much here, though it hardly detracts from the game. Finding Paradise basically offers a story to experience that forgoes the typical mechanics of an RPG, and it's well-reviewed for a reason. The story is excellent, and so is the music. 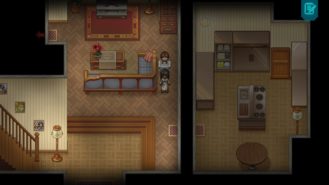 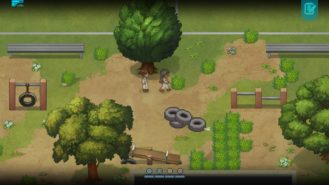 So there you have it. To the Moon's sequel Finding Paradise is finally coming to Android, and if you're eager to get your hands on this one, you can pre-register as of this morning on the Tap Tap store. Luckily if you don't want to use a third-party store, Finding Paradise will also land on the Play Store once it's released. But if you'd like to pre-register today, you'll have to do so through the Tap Tap link below.

Another day, another major Chrome exploit: Here's how to keep yourself protected