During the excitement of a new Android release, it's easy to forget that phones aren't the only things getting upgraded. While previous betas for the A12 version of Android TV were a bit underwhelming, the latest version includes something that users have been wanting for quite a while: a true 4K interface, to match all of those super-cheap 4K TVs on the market.

Google's blog post (via XDA) says that the latest Android TV beta includes a native 4K interface, not just 1080p UI elements scaled up. It's a small but vital change that should be highly visible on mid-size and large TVs. The interface also supports native background blurring for apps. 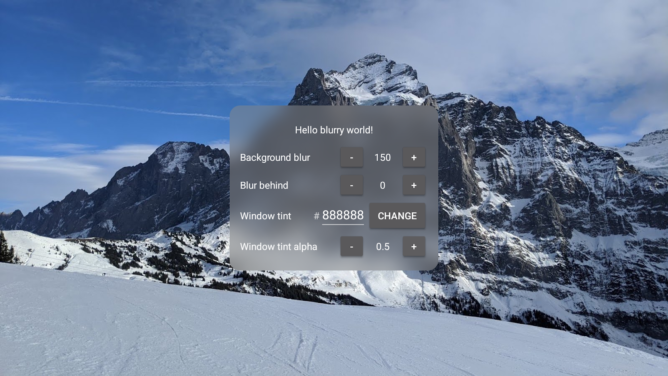 Other updates include support for variable refresh rates (a popular PC-style hardware feature for TVs that support high-end gaming), better reporting for display modes, and a tunnel mode update that should reduce hardware overload for media playback. The settings menu now has global toggles for microphone and camera permissions, assuming your hardware has access to them, allowing for quick and easy privacy management.

Now for the bad news: unlike the phone releases, Android TV betas continue to be fairly limited in terms of ways to actually test them out. Like the previous release this spring, it's only available via an emulator or Google's ADT-3 developer hardware. Bummer.