Android 12 is bringing with it the biggest design language shake-up in years — Material You. While we've yet to see all of Google's apps embrace this change, the process has begun and Files by Google is the latest to jump on the bandwagon.

The new design was spotted by the folks over at 9to5Google. It introduces a few subtle tweaks that ready the app for Android 12. The most noticeable difference is the new bottom navigation bar that takes up more space and is clad in a pastel blue color. Instead of selected tabs' icons turning blue as they did before, the active tab is indicated by a darker blue pill surrounding its icon. 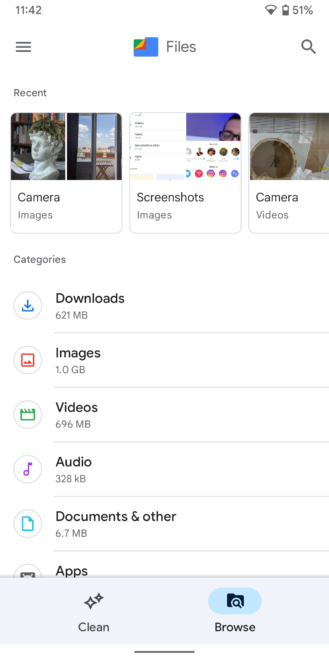 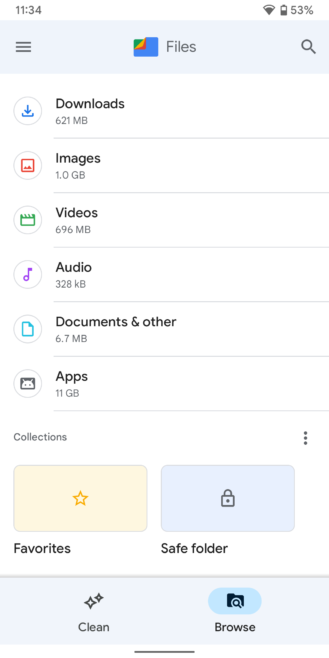 The upper bar, too, takes on a blue hue when you scroll within the app, similar to the Android 12 system settings. It's safe to assume that this blue is a placeholder and that eventually the app will pick up colors matching your wallpaper and overall device theme, though. In dark mode, the changes are more subtle. The top and bottom bar remain a shade of gray, with the blue pill surrounding the active tab's icon being the only indicator of the Material You redesign. One change that you might not notice immediately is that Google is additionally ditching the old Roboto font for Google Sans and the new Google Sans Text font. 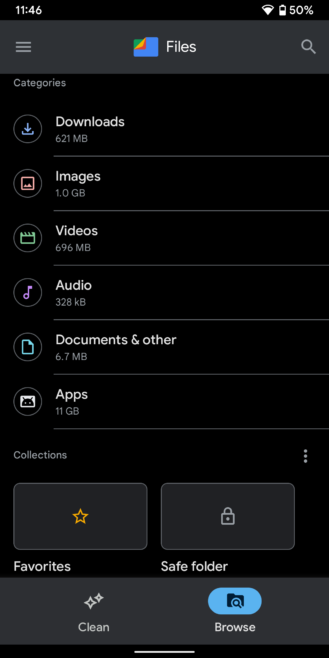 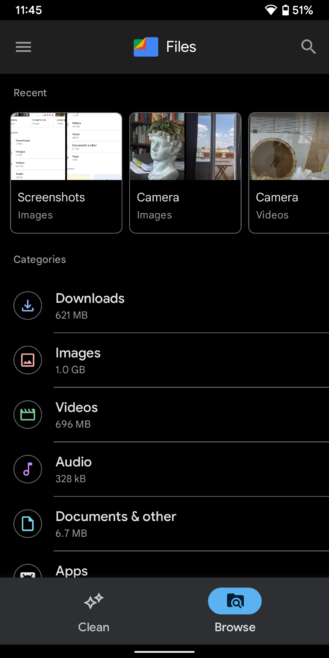 The new design seems to have been rolling out on the beta channel for those on Android 12 for weeks now. If you're already tinkering with the new OS, update the application to try your luck. We've also got the latest APK over at APK Mirror, though the redesign is live for us in the previous version already, v1.0.378055542 from June.

Stuck on the naughty list? WhatsApp is making it easier to appeal bans