Chrome OS is a lot more capable than it once was. Unlike the "Chrome" moniker implies, it's a swiss-army knife that runs a wide range of Android apps and powerful desktop Linux tools. The versatility means you'll need a beefier laptop, and nothing fits the bill better than the Acer Chromebook Spin 713 refreshed this year. It continues its predecessor's winning formula of packing terrific specs and features for the money, and now, you can pick one up at Best Buy for $80 less with a couple of freebies to sweeten the deal.

The refreshed Spin 713 is a high-end convertible laptop recently announced along with Acer's other Chromebooks. It's equipped with Intel's 11th-gen Evo Core i5 processor that runs its latest Xe integrated graphics, 256GB PCIe Gen 3 SSD, and 8GB of LPDDR4X SDRAM. Similar to last year's model, this Chromebook utilizes a 3:2 screen aspect ratio with a sharp 2256x1504 resolution on its 13.5-inch IPS display. 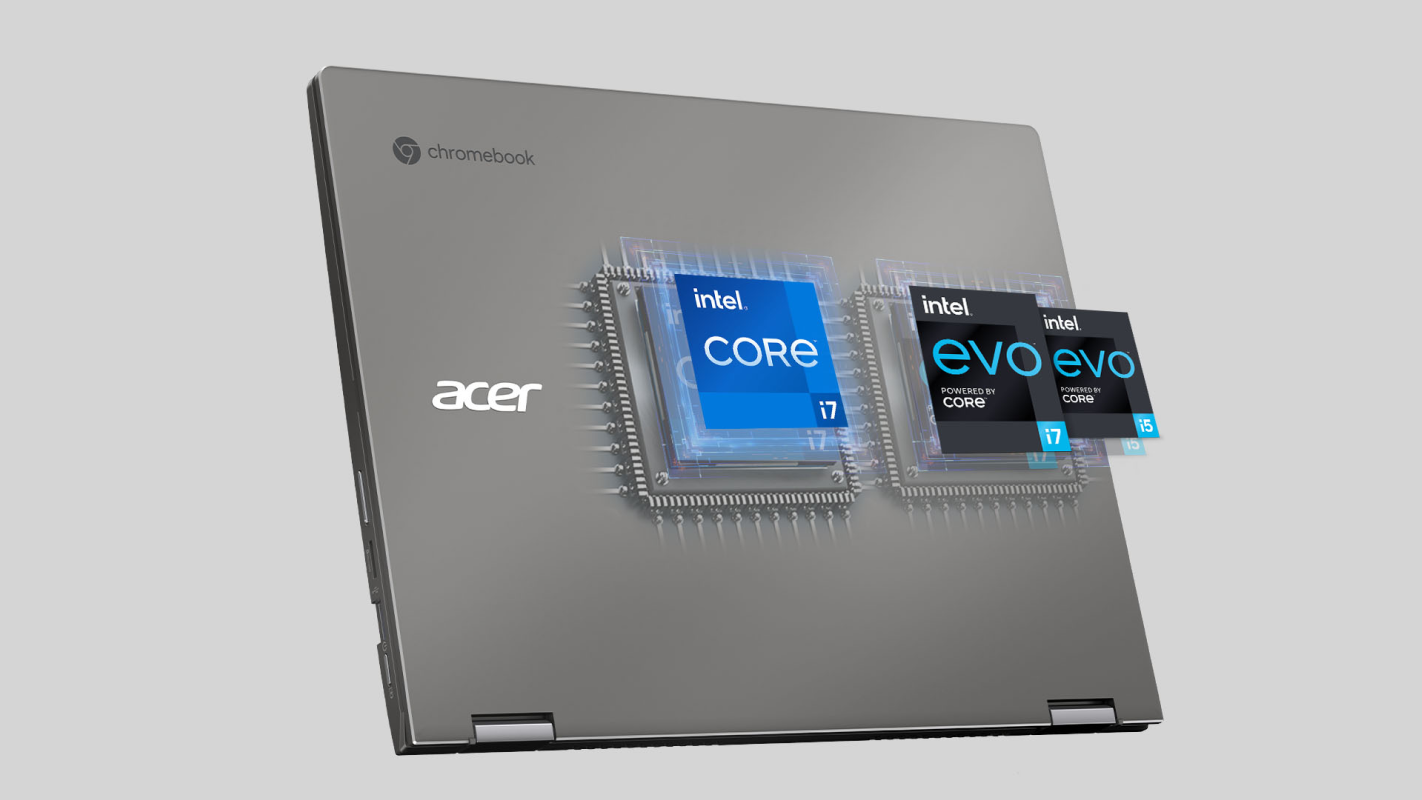 The Acer Chromebook 713's two USB-C ports are special: they're an industry-first for Chromebooks that are powered by USB4 and Thunderbolt 4 technology. A Googler who helped develop the Spin 713 for the past year says it should bring notable improvement in security and compatibility with your Thunderbolt accessories. Acer's Spin 713 also comes with a USB-A 3.2, a full-sized HDMI port, MicroSD card slot, and a dedicated headphone jack. It will continue receiving updates until June 2029 — eight more years from now. It's everything you'd want out of a premium Chromebook except a fingerprint reader (it existed only on evaluation models). Acer claims 10 hours of use on a single charge. 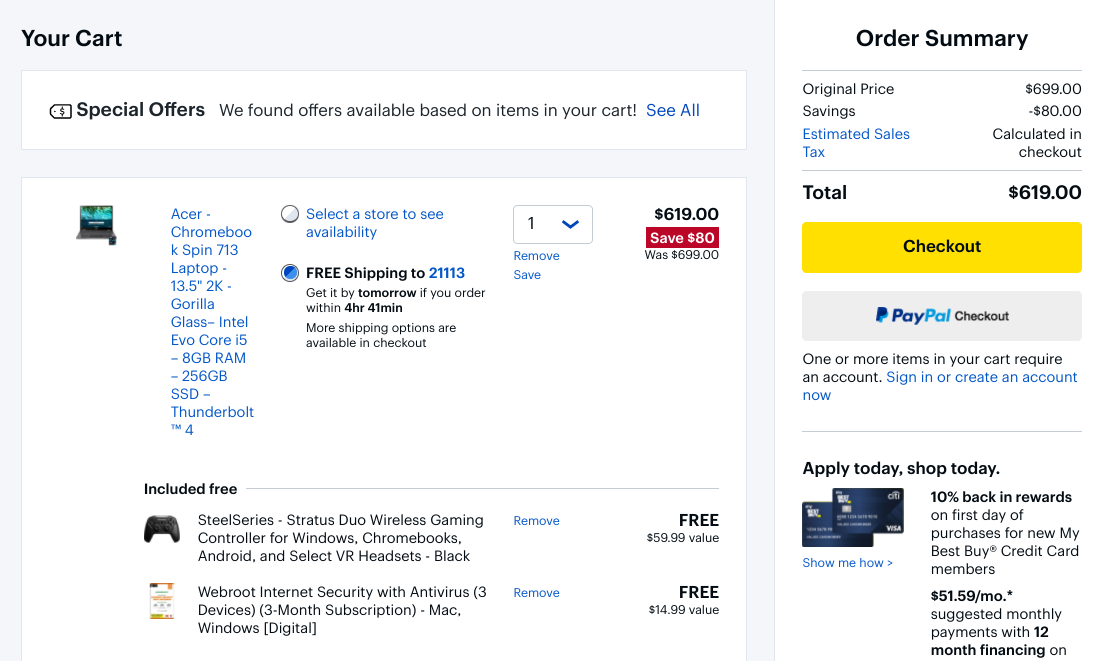 The configuration has a sticker price of $700, but today, you can snag this premium Chromebook for $620 at Best Buy. You'll get two freebies when you add the laptop to your cart: a SteelSeries Stratus Duo wireless gaming controller compatible with Windows, Chromebooks, and Android ($60 value), along with three months of antivirus for your Windows desktop and Mac. The Spin 713 offers the best Chrome OS experience in any Chromebook for a great price, and we wholeheartedly recommend pulling the trigger.