You may not have heard of Vilo before, but barring any major issues, I think it's a name you'll be familiar with going forward. The company has just announced a new mesh Wi-Fi system — a boring subject, save one detail: The Vilo Mesh Wi-Fi System is a mere $20 per node (plus shipping) and $60 for a three-pack. It may not support the very latest Wi-Fi specifications, but that's a crazy price. 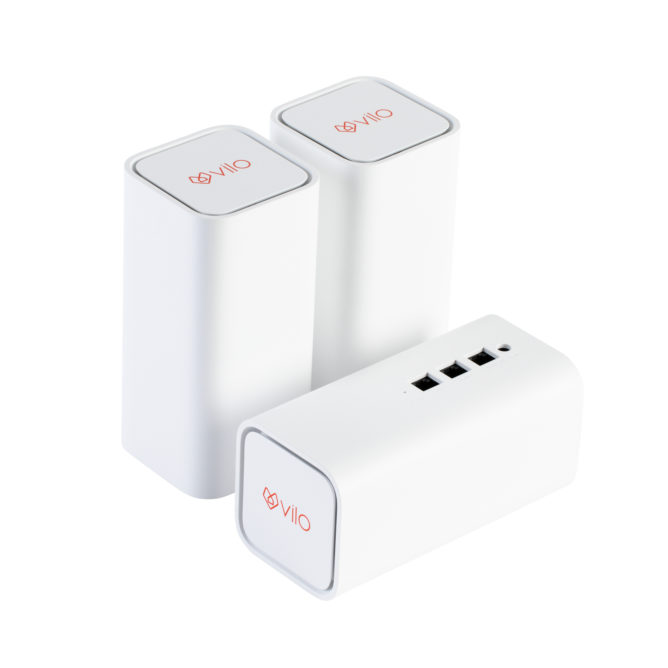 Vilo's Mesh Wi-Fi System isn't Wi-Fi 6E or Wi-Fi 6, merely Wi-Fi 5/ac, and it's not the fastest router you can get, but it packs decent specs for the price. Each node is rated to cover up to 1,500 square feet, supporting wireless speeds up to 867 Mbps over 5GHz and 300Mbps on 2.4GHz. Those are theoretical maximums, so real-world numbers with a bunch of devices on-network will assuredly be lower, but most of us aren't trying to saturate a gigabit connection to a single point — and, again, this is just $20 per node. As a point of comparison, the highly-rated eero 6 is rated up to 500Mbps, and it's $200 for a three-pack, not $60, though that model supports Wi-Fi 6, which has other advantages.

Vilo's software is a little more limited if you're coming from something super-powerful like DD-WRT, but it's about par for the course for most user-friendly mesh systems. You can configure things like PPoE and static IP, and the app-based management makes it simple to see which devices are connected, set parental controls or a guest network, or keep things updated. 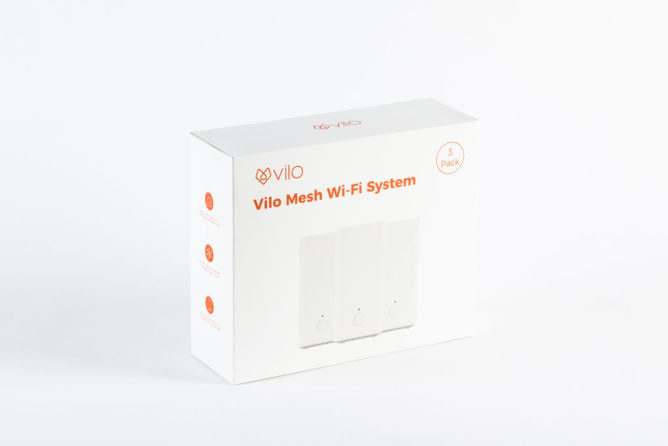 Another big perk to the Vilo system is the setup process, which is mostly automated. With many (if not most) mesh systems, you have to connect to and pair each node to get them all talking together, somewhat tediously connecting to different temporary APs, but that isn't the case for the Vilo. Once the primary is online, you basically just plug in the satellite units and they see it and configure themselves on their own. Admittedly, this is something you should only have to do once, but it's the fastest setup process I've personally seen in a mesh system.

Physical design isn't too ostentatious, though it is larger and taller than some mesh Wi-Fi systems. That makes it a little harder to hide in plain sight (as you should for best performance — no cupboards or shelves). It also uses a barrel connector, not a Type-C port as some recent mesh systems do. 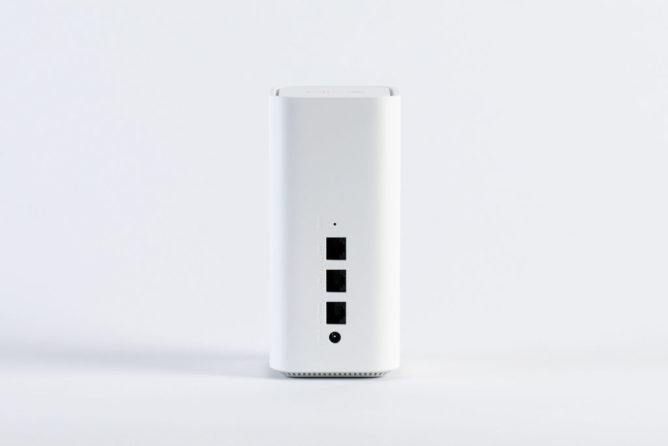 Port selection is pretty good: Each satellite has three Gigabit ethernet ports on it, so you can wire a few devices in, though I'm not sure if all three work as outputs or if one is a dedicated input, we'll need to do some additional testing.

On that note, we're actually in the middle of reviewing the Vilo, so keep an eye out for our more detailed assessment, but I have no problem offering my preliminary thoughts. Though we had a few issues with the early pre-release firmware, the company has ironed out all the problems I ran into with subsequent updates, and performance has been quite good in our limited testing so far. 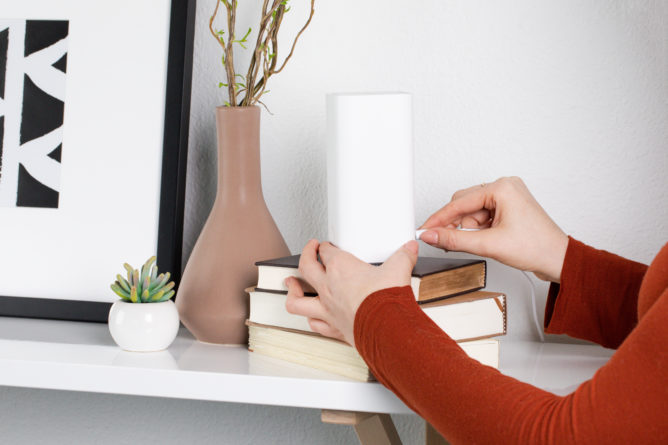 Sales are open now at Vilo's site, and the cost of shipping varies, but it starts on the steep side: $8 for one unit, or $10 for the three-pack. Between the aggressive up-front price and the higher-than-expected shipping costs, we're getting some Wyze vibes. Keep an eye out for our upcoming review to see how they pan out.