Recently a Googler who went on to better (if not bigger) things shared a massive collection of comics and doodles that he'd created during his time at the Googleplex. His art has the feel of political cartoons, even if they're only ever on one broad topic. Taking a look at them can give us some humorous insight into the culture that's brewing just under Google's corporate surface.

Manu Cornet worked for Google for over a decade as a software engineer on Search and Gmail. He quit earlier this year, telling The Information that Google's continuing slide into moral ambiguity left him feeling disillusioned with the company famous for its early "do no evil" years. During his tenure at Google, Cornet's frequent cartoons lampooning the company's culture and decisions became a notable part of his fellow employee's work lives, a sort of private in-joke in an employee population of more than 100,000. 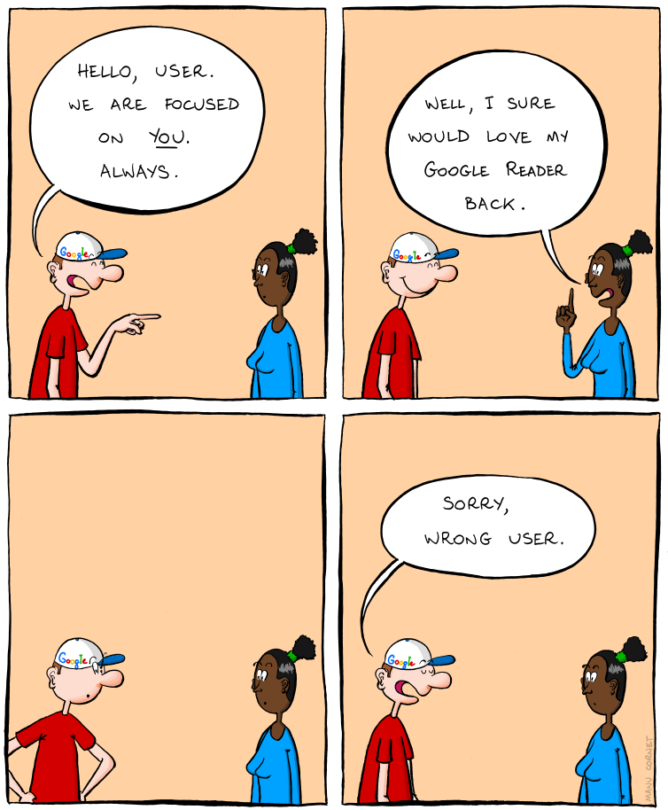 Several of Cornet's comics made their way out into the internet at large, including his most famous doodle comparing the corporate structures of Google, Amazon, Microsoft, Oracle, Apple, and Facebook. Microsoft CEO Satya Nadella even credited Cornet's cartoon on the first page of his book, crediting him with shifting up the CEO's thinking into a phenomenally successful restructure. 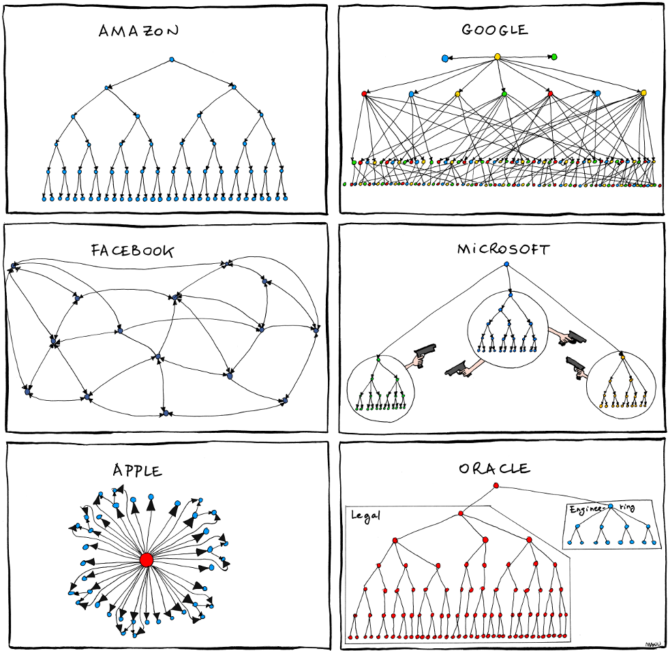 Cornet self-published a series of his comics as a book in 2018 as Goomics, with a second volume going out last month. You can buy both volumes on Amazon, or look at all of them for free on his site Goomics.net. They're an interesting look at the inside of one of the world's most powerful tech companies, albeit limited to a single critical perspective.

Cornet accepted a job at Twitter. He's now starting up a new round of internal company comics, "Twittoons."

Bowers & Wilkins PI7 review: Even great-sounding earbuds aren't worth this much