Your Android phone is probably powered by one of Qualcomm's processors. Whether it's the high-end Snapdragon 888 or the gaming-focused 780G, the company powers countless mobile devices without much competition. Today, it's unveiling something new: its own phone, created in partnership with Asus, available exclusively to the Snapdragon Insiders community.

You might expect Qualcomm's first self-branded phone to sport a flashy or unique design, but it's a basic slate with minimized bezels around its display. Its clean look has a boring name to match: the Smartphone for Snapdragon Insiders. If you've paid attention to Asus's 2021 lineup, you'll recognize the design language, as if the ROG Phone 5 was given a business-friendly aesthetic, down to the cameras on the back and the 6.78" 1080p OLED on the front.

There are some ever-so-slight differences, but by and large, this is the ROG Phone 5 through and through. Like that device, Qualcomm's phone is a complete specs beast. Alongside a Snapdragon 888, there's 16GB of RAM and 512GB of UFS 3.1 storage. It uses a 4,000mAh battery, a sharp decrease compared to the 6,000mAh dual battery in the ROG Phone 5, though hopefully, that means it's not as fragile.

The OLED display matches Asus's gaming device directly, though the camera lineup has changed. Alongside a 64MP primary lens, you'll find a 12MP ultrawide sensor, an 8MP telephoto lens with 3x optical zoom, and a 24MP selfie cam up front. There's no word on the software experience just yet, or how Qualcomm will manage its update schedule. We know it's running Android 11, but whether or not it features any amount of customization remains to be seen. 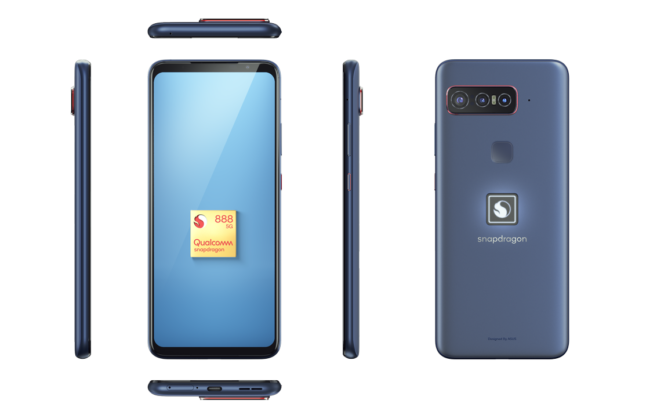 Unfortunately, Qualcomm and Asus have removed the headphone jack. It's also facing a steep bump in price compared to the ROG Phone 5. The Snapdragon Insiders phone is available first for community members, priced at a whopping $1,499. Thankfully, you'll at least get a free pair of Snapdragon Sound-branded true wireless earbuds built by Master & Dynamic. 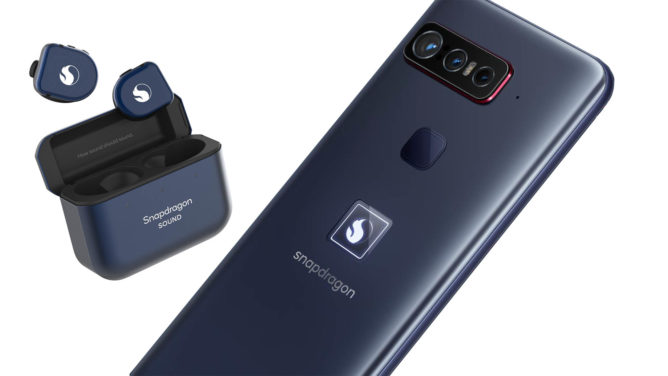 Both the phone and the earbuds come in a matching midnight blue colorway. There's no release date yet, though Snapdragon Insiders can sign up for more information over at Qualcomm's site. It'll be available in the US, UK, Japan, and South Korea at launch, with India scheduled to follow. If you're curious about what to expect, check out our review of the ROG Phone 5.

Chrome won't spam you with notifications thanks to this upcoming change