You just landed in that beautiful city or town you've been dreaming about for months, but it's cloudy, dreary, and you know every single photo you'll take will look very depressing. So you go about your day, enjoy your time, but whenever you snap a pic to keep the memories, you end up a little disappointed. If only there was a way to quickly boost those images so they look just a little bit more attractive... or at least as attractive as you see them in your mind's eye. Well, the solution is in Google Photos but it's not available for everyone.

Google Photos added sky effects several months ago, but they landed as a Pixel exclusive in the December patch. It's a bit of an obscure edit, so you might not be aware of it — I'd forgotten about it until one of our tipsters reminded us about it. Thanks, Eduardo!

Edit: It seems that the feature is available to Google One subscribers too, but I couldn't get it to show up on my OnePlus 7 Pro. Either the pics I tried weren't recognized by the sky algorithm or something's wrong with my One subscription. My bad.

On compatible devices, when you open the editing options in Google Photos and the AI detects a sky, the corresponding edits will be surfaced automatically among the top suggestions. You can find seven different effects: Vivid, Luminous, Radiant, Ember, Airy, Afterglow, and Stormy. Each one of them gives a different mood and tone to your pic, going from a sunrise-like effect through a harsh noon to a colourful dusk, and more.

If you'd like more controls over these effects, you can head to the Adjust tab, then look for the Sky option. Above that, you'll find the same seven effects, except you now have control over their intensity, so you can dial it down or push it up to the max.

Among the different effects, Vivid is the one that feels the most natural. It pumps up saturation a bit and improves the blueness of the sky. I found that it works well for city and landscape pics taken on cloudy or dull days. 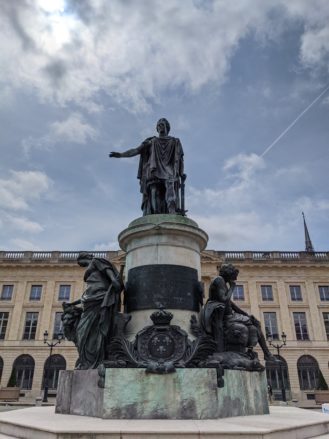 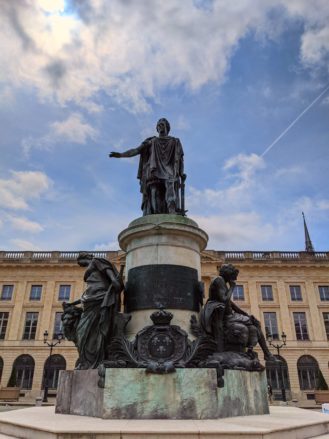 (Above & below) Left: Original. Right: Vivid. 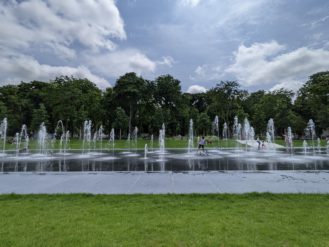 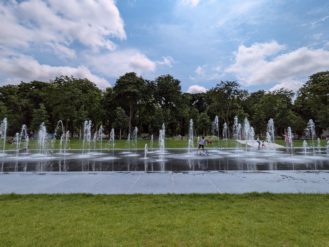 The Airy effect is a bit similar, but it cools down non-sky elements a bit too much. It works really well for some pics, though, if the sky is predominant. 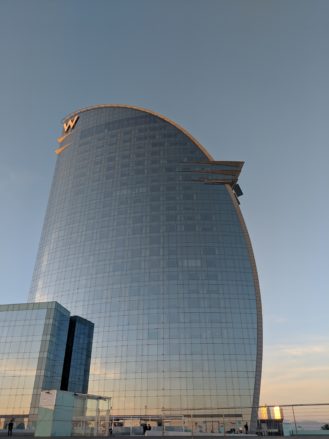 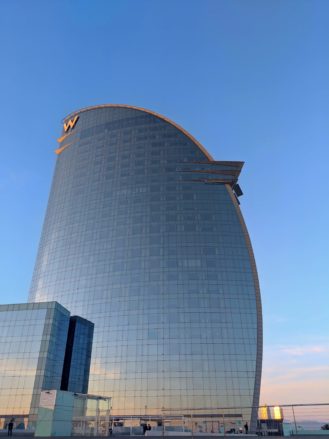 Ember, Radiant, and Afterglow don't work quite well for daytime pics. But for shots taken during sunrise or sunset, they can add a very moody effect. This is a good example of a sunset pic turned into a more dramatic purple'ish hue with the Afterglow effect. 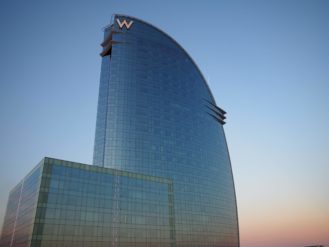 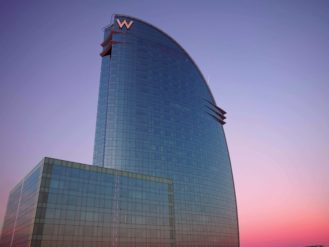 In this other pic, Radiant intensifies the existing sunset effect, whereas Ember completely changes the mood of the pic to a sunrise-like impression. 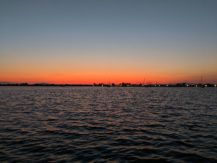 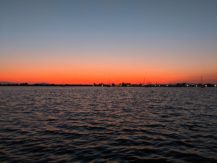 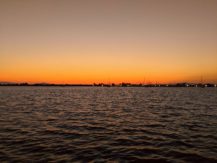 Personally, I'm not a huge fan of the Luminous and Stormy effects; the former feels like it darkens pics contrary to its name and the latter just adds a more murky effect. I prefer happy pics, so gloom and doom is not my jam, but if that's the result you're looking for, then please, feel free to push these to 100 and enjoy the darker mood of the pic.

Of course, all of these edits aren't replacements to a full-blown image editing software, but they can come in handy before sharing pics with your friends and family or uploading them to Instagram or Twitter. They're also one of a million reasons why Google Photos is awesome.