The long war of the notch has come to an end. No longer need we argue about teardrops versus hole punches, or look for half-hearted solutions like pop-up cameras or cams hidden beneath the screen. Nope, I have seen the future, and the future flies around your face like a little plastic mosquito. Say hello to Vivo's latest international patent published at WIPO (and spotted by a Danish site), the "Electronic Device." It's a phone with a little camera drone inside. I could go into more detail, but the design illustrations seem to be pretty self-explanatory: the tiny, ultra-thin drone pops out of the top of the phone on its little tray, takes off with diminutive rotors, flies around to take photos or videos, and then docks again for charging and safekeeping.

There have been plenty of tiny drone designs for both concept and full retail devices, but this reminds me of nothing so much as Peter Parker's little logo spider-drone in the Stark suit from the recent Marvel movies. Technically Vivo's patent doesn't actually refer to the design as a "phone," but, well, c'mon. In addition to recharging via the phone's camera, it makes sense that the phone itself becomes the controller if you want to do a little manual shooting. 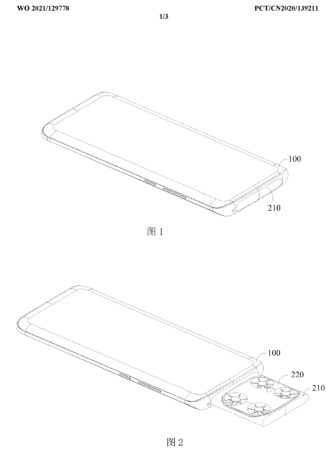 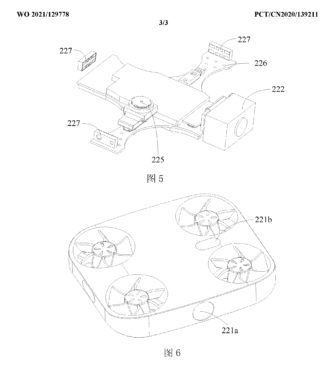 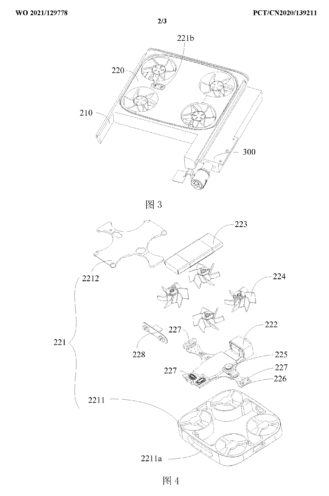 How likely is this to actually show up in a phone design? I'd guess somewhere between zero and zero-point-nada. Modern phones are designed to utilize every cubic micrometer of internal space for components like batteries, fingerprint readers, advanced radios, and, well, cameras. The idea that any phone that makes it to market would sacrifice a third of its internal volume (or more, depending on the complexity of the mechanisms) for a novelty drone is kind of ridiculous.

Of course, "ridiculous" isn't the same as "impossible," and phone makers are desperate for any gimmick to make their designs stand out, up to and including frickin' laser beams. Maybe a pop-out phone camera drone isn't as outlandish as I think.

Bring your UI/UX designs to life with Wondershare Mockitt

Weekend Poll: What screen size do you consider 'small' for a phone?