Baba is You was one of the best games of 2019, but if you have yet to play it, it's finally coming to Android and iOS. A clever puzzle game where you win by changing the rules, it's a perfect fit for smartphones, and it's out on the Play Store right now.

Developed by Arvi Teikari, Baba is You started life as part of the 2017 Nordic Game Jam before expanding to a full release two years ago. It was previously available on Windows, Mac, Linux, and Switch, but with today's release, it's more accessible than ever. 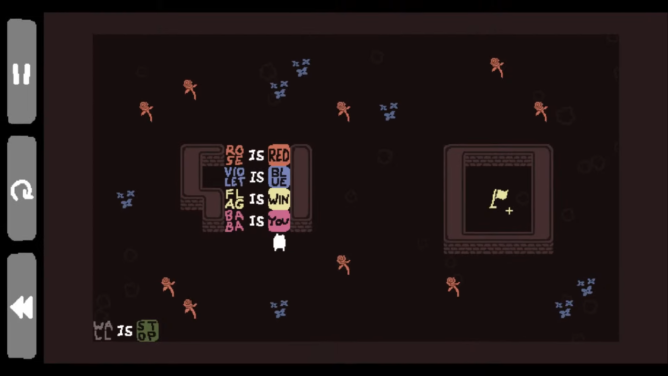 To beat each level, you'll need to organize the rules — helpfully laid out as blocks on the grid — combining verbs and nouns together to solve each puzzle. As you switch out elements of each rule, the way the game is played changes. It's hard to explain on paper, but the trailer gives a good representation of how you'll be solving each puzzle. It only takes a couple of levels to get used to the game's core concept, though it's always throwing new challenges into the mix to keep things fresh.

The mobile version features all of the original levels with a new control scheme optimized for touchscreens. With a charming art style and unique gameplay elements, it's a must-play. Just be warned — some of the later levels can get pretty tough.

Baba is You is out on Android today for $6.99. You can pick it up from the Play Store using the link below. Chrome for Android is getting Google Reader-style RSS powers

Android 12 Beta 2 gets a bug-fixing update