By all appearances, I'm Google's perfect smart home customer. I'm already deeply invested in the Assistant ecosystem, I've got tons of smart displays and speakers, and as the new owner of a house, I'm constantly in the market for little ways to update and automate things. But as I'm currently shopping for a set of smart security cameras, Google's first-party Nest hardware is at the very bottom of my list — the prices are simply ridiculous.

In the wake of Wyze's success, and with a new Nest Cam lineup apparently planned, it's time for Google to rethink its smart security camera prices.

There's nothing intrinsically wrong with the Nest Cams. They review favorably, and I'm told by those of us at AP that have some they work very well and reliably, with a solid feature set. Best of all, they have total integration into the Assistant ecosystem. 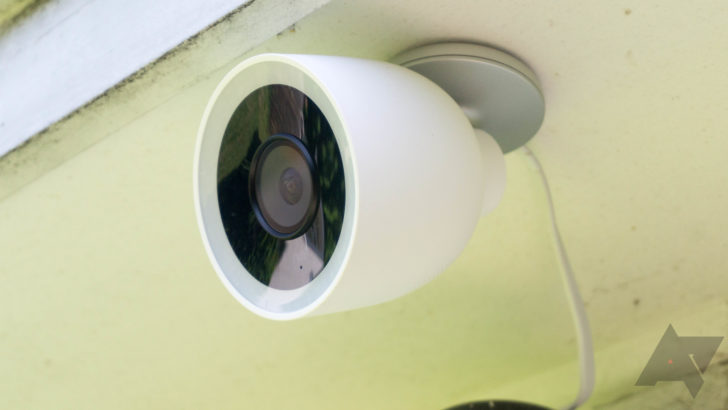 The Nest Cam IQ Outdoor has been discontinued, but it wouldn't be in the running for me even if it wasn't. Even the "basic" Nest cameras cost way too much.

Lots of cameras with "Google Home" in their product descriptions or Assistant integration have half-baked implementations, missing things like the ability to see your cameras from a smart display or the Google Home app. They also usually rope in yet another service, account, and app for you to worry over privacy breaches. But the Nest Cams support basically everything you can do with a connected camera in the Assistant, there's no tedious third-party integrations to set up or apps to install, and Google's handling your data from end-to-end (though that's not always a guarantee of privacy). And though outages are definitely a thing, they're relatively infrequent.

Google's Nest Cams are by all metrics great, if not clearly the gold standard in Assistant-integrated security cameras. But are they really $300 good (or even $130 good) when I can get something like a Wyze Cam V3 for just $33? Should I buy one camera when I can get four (or even nine) for about the same price?

I don't think I'm a cheapskate, but that's a value comparison that paints the Nest in a pretty poor light, and I just haven't been able to rationalize spending the difference when Nest Cams are basically useless if you don't also get the Nest Aware subscription on top of that.

If you don't cough up the dough for at least $6 a month (or $60 a year), your Nest Cams can't even record video. Without a subscription, all you have is the live feed and alerts, and even the still images from those alerts delete themselves after a mere three hours. Why can't Nest just use the Google Drive space allocation I'm already paying for? That's how every other Google service works. Data is data, Google — don't bill me twice just because you can.

A customer like me could spend hundreds building out a smart home camera setup, and that still won't be enough by itself for basic functionality. This stands in contrast to Wyze, which offers 12s recordings (every five minutes) with cloud storage (up to a two-week history) for free. 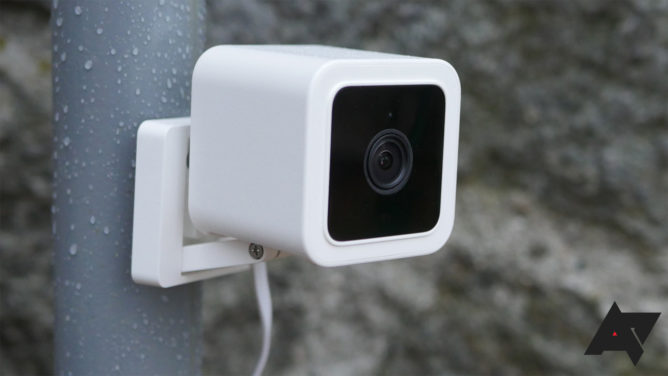 Even with my concerns and middling Assistant integration, Wyze's cameras destroy Google on value.

Sure, there are a lot of parenthetical "gotchas" even right there. Plus, Wyze has a history of taking features away, and some of "Xiaomi of the West's" prior practices were a little sketchy. Objectively, I trust them less than Google. But Wyze seems to be trying to improve its image recently. And even if you don't like Wyze specifically, the example as a point of comparison still stands. Between up-front pricing and subscriptions, Google's Nest Cams are an awful value.

We don't know what kind of cameras Google plans in its new lineup, but given how early it discontinued the astronomically expensive IQ Outdoor and the fact that the similarly pricy IQ Indoor has been out of stock for months, I have to hope that Google at least understands it can't keep raising up-front prices all while tying relatively basic, low-cost features to additional subscriptions.

I want to use Google's Nest Cams, and my whole smart home setup is ready for them. But so long as the company sticks with sky-high prices and essentially forced subscriptions when I'm already paying it for storage, I'm not going to — and, I suspect, plenty of other people aren't going to either. $400 smart home cameras and $6/month subscriptions for basic features don't fly anymore, Google, and Wyze is eating your lunch.