Android tablets can be a tough sell. With phone screens as stupid-big as they are these days, and laptops as light and portable as you'll find, tablets have been feeling a little shouldered-out. But even as they face fierce competition, they still shine at tasks like media consumption and video conferencing. There are quite a few solid offerings in the Android space to choose from, with Samsung really dominating. Last month we saw the company introduce the Galaxy Tab A7 Lite, and today we're getting word of its very affordable retail debut.

We just shared with you details of what the Tab A7 Lite would cost to pick up in India, and to that we can now add US domestic pricing. The 8.7-inch tablet starts at just about $160 from Samsung in its 32GB incarnation. There's also a 64GB edition that goes for closer to $200, but that's currently marked as "sold out" from Samsung itself.

The tablet's also starting to land at a few retail chains, with both Walmart and Best Buy advertising availability (the latter appears to be one of the few places you'll find 64GB models in stock). 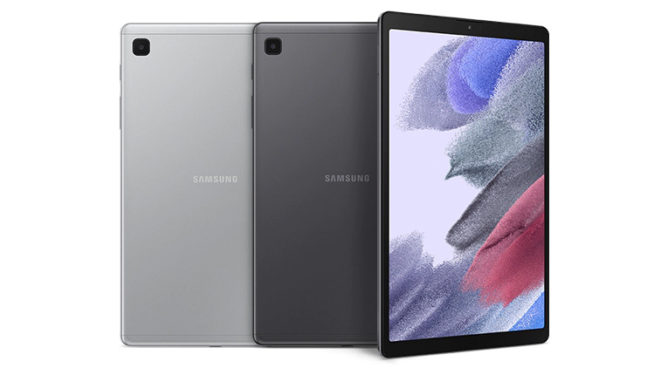 Carriers are getting in on the action too, and AT&T is welcoming the Tab A7 lite to its stable with an offer for 50% off if you purchase it with an installment plan and a line of service — also be aware that AT&T won't ship its tablets until next month.

With a 720p-class screen and a MediaTek SoC, Samsung clearly made some sacrifices here to keep costs down, but the Tab A7 Lite does ship with Android 11, it supports microSD expansion, and we can't argue that $160 isn't a pretty easy price point to swallow.

Pinned conversations are starting to arrive in Google Messages

The Verizon-backed Yahoo carrier you forgot existed is shutting down