Google has spent the last decade trying to get messaging right, but it seems its dedication to RCS is finally paying off. Its Messages app has gotten really good lately, picking up end-to-end encryption and starred messages just this past week. It seems that another long-awaited tool is finally coming to Google's messaging service, as pinned conversations are appearing for users in the app.

Evidence of pinned threads started to appear in the Messages APK last month, alongside the ability to save a received topic for later retrieval. Google officially unveiled starred messages earlier this week as part of its summer Android update, but there was no word on when pinned conversations would appear. However, as spotted by XDA-Developers, some lucky users have the option to pin when pressing and holding onto a thread. Once a message is pinned, it'll stay locked to the top of your inbox, above all of your other less-important conversations. 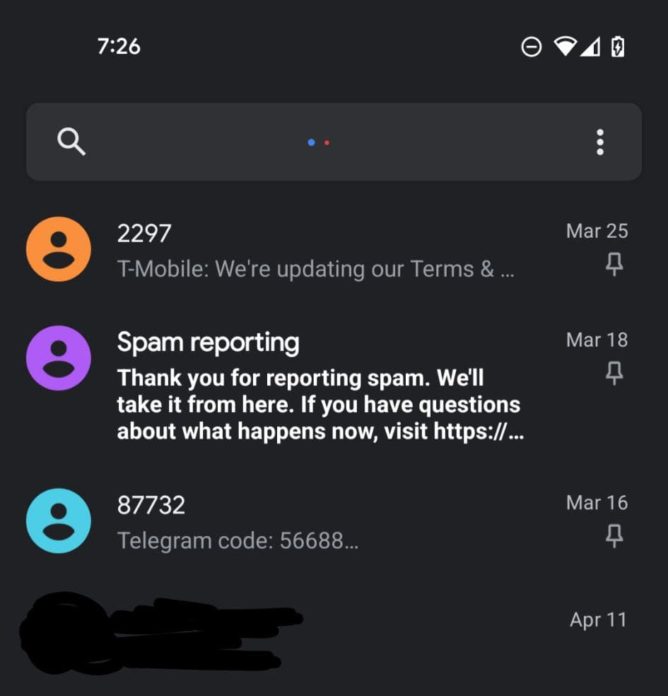 Unfortunately, it doesn't seem to be showing up for any of us at Android Police, which means it's probably limited to a server-side update for now. If you want to test your luck, the feature was spotted in beta version 8.3.026 on both Android 11 and Android 12. You can grab the latest update for Messages from the Play Store link below or download the APK from APKMirror.