Mobvoi has been in many ways responsible for keeping the Wear OS platform even vaguely relevant in recent years. Its TicWatches continue to represent the best of a bad bunch in terms of Google-powered smartwatches. The TicWatch Pro 3 was the first to launch with Qualcomm's improved Wear 4100 chipset, but now that's being followed up by a sleek new model, the TicWatch E3.

If you're used to wearing a normal watch, smartwatches probably appear too cumbersome. And they really are; the TicWatch Pro 3 is a behemoth with its dual display and large battery. The TicWatch E3 is ever so slightly smaller and also significantly lighter, so that may make it more desirable to many. Aside from those specs related to form factor — smaller display, no dual functionality, smaller battery — much else remains the same, including RAM and storage, so performance should be on a par with the well-received TicWatch Pro 3. 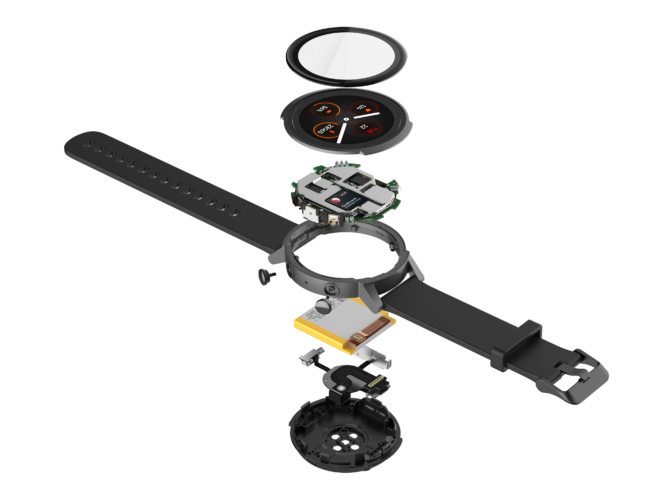 As you'd expect from a Wear OS timepiece, all the relevant health and fitness tracking features are on board, including blood oxygen saturation (SPo2) and Vo2Max. There's a full suite of Tic-branded apps to handle everything from sleep tracking to measuring environmental noise levels. Most importantly, the new TicWatch E3 is $100 less than the Pro 3, which should help it find a wider audience. Its sleeker design can't hurt either — I much prefer the more minimal approach without the dial around the face. Quick-release straps will be easy to swap out, and there are two in the box so you can try this out right away.