I'll be the first to admit math isn't my strong suit, which is why having a calculator always available on my phone is such a lifesaver. Google's calculator app is preinstalled on plenty of Android devices, so it's no surprise that it's finally surpassed one billion installs on the Play Store. If my math is correct, that's double the number of installs since 2019.

There isn't much to say about a simple calculator app for Android. Google's offering isn't the most advanced on the Play Store, but it's probably the best looking. Unfortunately, the company hasn't managed to invent new methods of solving equations. The last update the app received took place in October of 2019 before it even hit its last major milestone. You have to wonder if Google plans on refreshing it with a new "Material You" look sometime after the launch of Android 12 this fall; its last facelift was nearly three years ago. 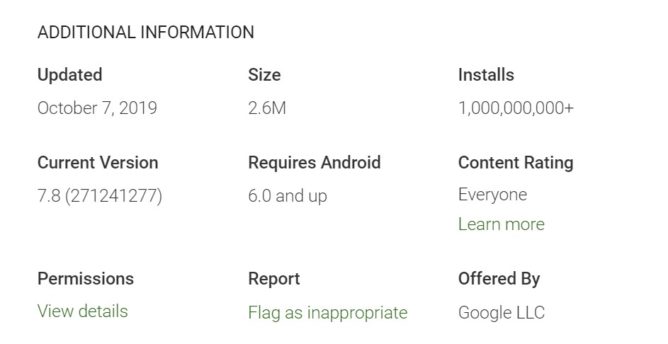 Google's app joins the ranks of other "1 billion installs club" members like Candy Crush Saga, Subway Surfers, and TikTok, all of which managed to reach the goal well before Calculator. Sorry "math," but unfortunately, you just aren't as cool as my TikTok feed. If you don't have Calculator installed on your phone, grab it using the link below or install the latest APK from APK Mirror.

Xiaomi Mi 11 Lite review: You can get four of these for the price of a Mi 11 Ultra