What feels like half the internet went down for a while today. Dozens of popular websites were or are still unreachable. The culprit was Fastly, a content delivery network many websites rely on to speed up load times, which has since posted an update explaining that it resolved the problem. It appears that the issues were limited to some locations only, as a few services remained reachable for many people or came back online sooner rather than later. 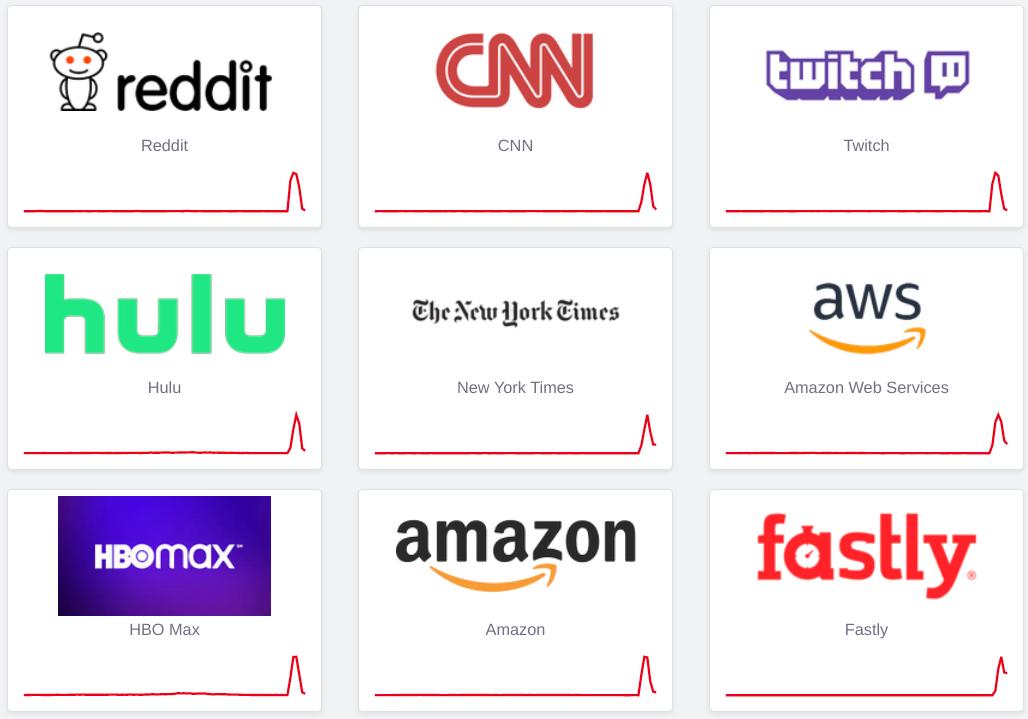 Outage reports were spiking across the internet.

A tipster reached out to us telling us that Reddit, Twitch, Amazon, Stack Overflow, PayPal, Etsy, Vimeo, Shopify, Spotify, AWS, HMRC, eBay, GitHub, Pinterest, Twitter, Squarespace, Imgur, Fandom/Wikia, Tidal, Kickstarter, and possibly many more were showing as down on DownDetector. However, the severity of the outages varied regionally, so things might have been better for you, or you may not even have noticed the outage at all.

Vast chunks of the internet are offline, including The Verge. Until we’re back, we’re reporting to you live out of Google Docs. Here’s what we know so far about the outage: https://t.co/4b1p2qhYif

Even some of our media peers were affected, like CNN, The New York Times, The Guardian, The Financial Times, and many more, as The Verge shared in an article published on Google Docs (accidentally allowing anyone to edit it initially). The publication wrote that the outage has been ongoing since about 2:30 am PT.

The culprit for all of this was Fastly, a content delivery network (CDN) that distributes content for many websites. A CDN is a technology used to improve load times by distributing website contents on servers closer to your physical location rather than the website's own server.

We identified a service configuration that triggered disruptions across our POPs globally and have disabled that configuration. Our global network is coming back online. Continued status is available at https://t.co/RIQWX0LWwl

Fastly initially wrote that it's "currently investigating potential impact to performance with our CDN services," a status first posted to its website at about 3:00 am PT. It looks like things are slowly taking a turn for the better, though. Most if not all websites are back up, and Fastly posted an updated at about 3:45 am PT, saying that "the issue has been identified and a fix is being implemented." And just 15 minutes later, an update was posted: "A fix has been applied," detailing that customers might experience more traffic on their own servers. That would indicate that the company is diverting more traffic to the websites themselves as part of the fix. 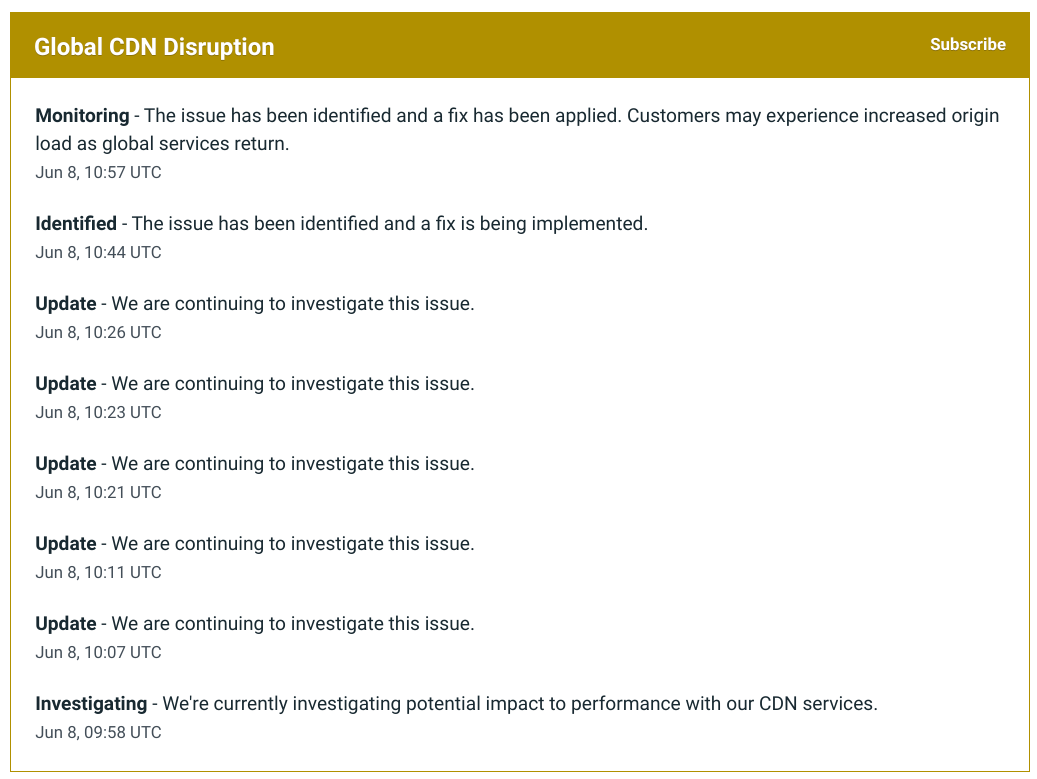 Fastly being the culprit also explains why down reports were varying across regions — it's possible that only some of Fastly's servers were affected by the problems while they remain operational in other regions.

Services like Fastly, Cloudflare, and others are like magic when they work, but whenever a crucial part of the infrastructure experiences issues like this one today, it becomes increasingly clear how centralized the internet is these days and what problems can arise from that. 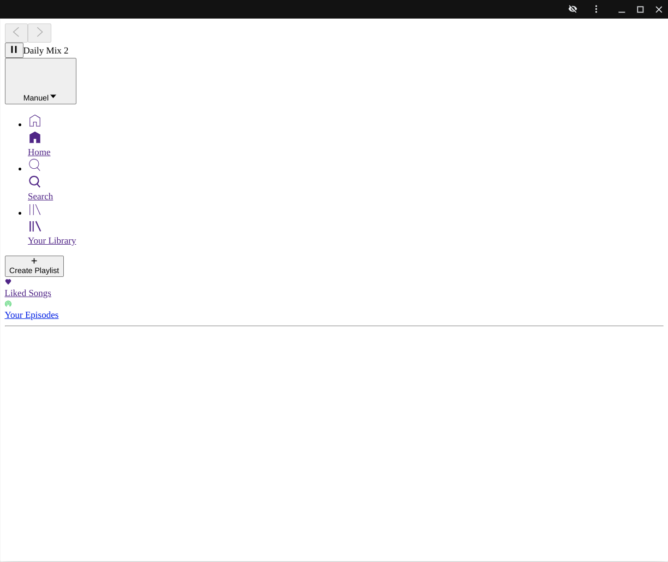 At least I could still stream music on Spotify during the outage. Well, kind of.

Watch out Realme, the Poco M3 Pro 5G goes on sale in India next week