OnePlus is done putting all its eggs in one basket. It's now pushing more affordable devices under the Nord sub-branding, and the N200 5G is the next one coming to US shores. While we knew of this before, we're getting our first look at the phone and some of what it'll have to offer.

In an interview with PCMag, CEO Pete Lau revealed that the Nord N200 5G will be the company's cheapest phone yet at below $250. This title was previously held by the N10 5G, which cost $300 at launch but didn't impress us a lot. The N200 5G seems to follow a similar blueprint but it's closer to the price point of last year's N100. 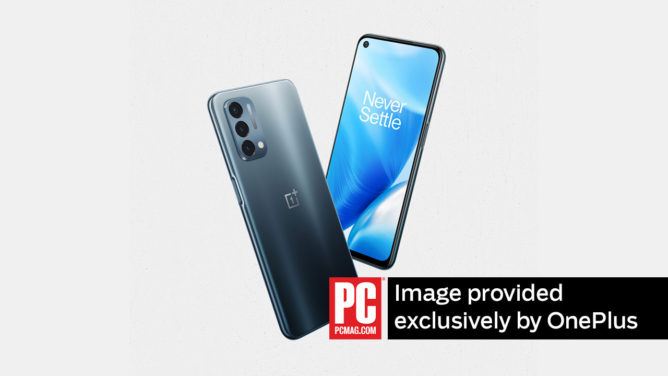 The image reveals a device that looks pretty similar to the OnePlus 8, especially because of the camera module. It shows cutouts for three sensors, but I won't be surprised if one of them is a not-so-useful macro or depth sensor. The display seems identical to the N10 5G — it's a 6.49 FullHD+ IPS panel with a 90Hz refresh rate. There is a punch-hole at the top left for the selfie camera.

One new thing is the side-mounted fingerprint sensor, the first for a OnePlus phone. Also, unsurprisingly, the alert slider is a victim of cost-cutting and is not present here.

We don't have an official announcement date yet, but tipster Mukul Sharma believes it'll come on June 15. If that does pan out, we won't have to wait much longer to hear more about the phone. But from everything we've heard up to now, phones like the Samsung Galaxy A32 5G, the Nokia 5.4, and the Moto G Power will be getting some competition.