One of Apple's biggest strengths has always been the long-term software support offered for its family of devices. Case in point: the iPhone 6s that was released back all the way back in 2015 will still get the latest version of iOS later this year. But more than just bringing so many users access to the latest software, Apple's decided to start offering a meaningful choice, and all devices receiving iOS 15 will soon have the option to stay on iOS 14 without skipping important security patches.

Starting this fall, users will see two software update options in the Settings app. The first will let users download and install the next major version of iOS 15, just like they've been able to do for nearly a decade. The second, on the other hand, will allow users to bypass iOS 15 while still letting them download the latest security fixes that would normally be included in a major software release. 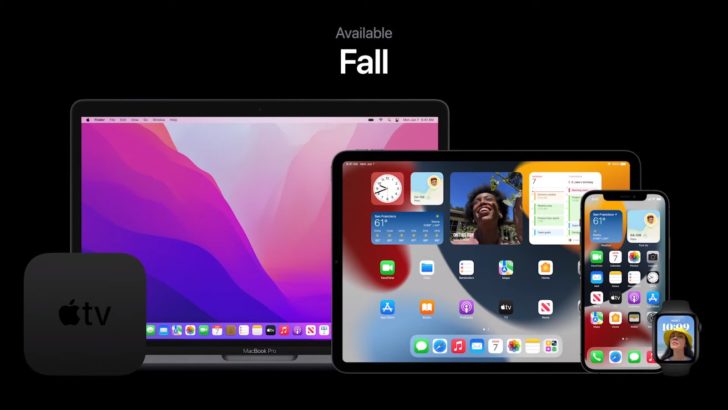 The end result is that users can make sure their phones and tablets have all the necessary patches to keep their devices safe without also being forced to install a brand new version of iOS (that will likely come with its own frustrating set of bugs). This feature isn't just for the initial launch of iOS 15 — users will also be able to bypass future iOS 15 releases without missing out on important security updates. 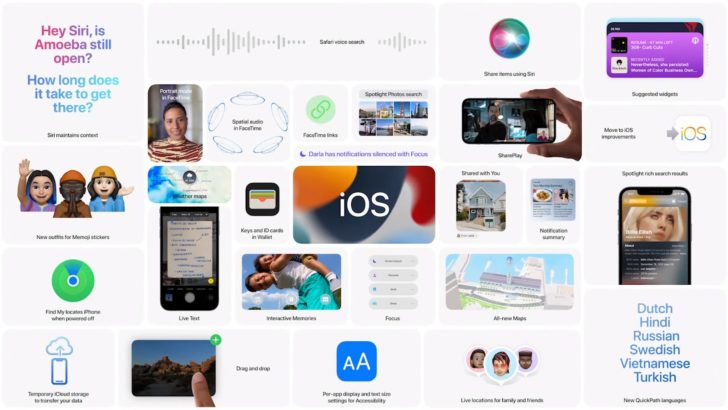 If you're interested in checking out more of our WWDC 2021 coverage, we have a ton more content being published throughout the week, which you can take a look at here.

iOS gets the same system-wide translation powers as Android