Chrome 92 Beta just landed and is now available for download. While it looks like a rather minor update on the surface, safe for a few interface experiments, there are quite some things going on under the hood, and Google is working hard on making web apps feel even more native with this release.

Google is constantly tweaking the Chrome interface with various A/B tests, and it seems like the latest beta activates a few variations for some people. After integrating Google Lens search with its regular Chrome image search, Google is now also bringing a Lens camera shortcut to the Chrome address bar.

Google is also continuing some experiments with extra buttons in the top bar. For some people, Chrome Beta 92 adds a new tab button between the address bar and the tab switcher while others see a share button. We've already seen Chrome experimenting with these layouts, but it looks like Google is getting more aggressive about pushing these to users.

You know how you can specify in which app to open certain file types on Android? Currently, this dialog is mostly limited to natively installed apps (or at least those installed through the Play Store), but Google wants to change that for web apps added to your phone via Chrome. Once developers implement support for it, you'll be able to pick a web app as your default destination for opening certain file types. 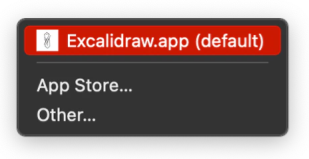 The same change is also coming to web apps installed via Chrome on desktops, where these apps will live in the right-click menu alongside native applications. That will make it much easier to rely on web apps for workflows involving local files, which is important for image editors, text editors, and the likes. Google describes, "For example, after a text editor PWA has registered itself as a file handler, you can right-click a .txt file in your operating system's file manager and instruct this PWA to (always or just once) open .txt files. This means PWAs are just a (double) click away from the file manager."

While there are dedicated desktop programs for most video conferencing platforms, a lot of the action can also take place right in Chrome these days. Google wants to further improve the experience with the addition of optional buttons to conferences' picture-in-picture modes. Chrome 92 experiments with support for mic and camera toggles as well as an end call button, though support for those isn't stable right away. 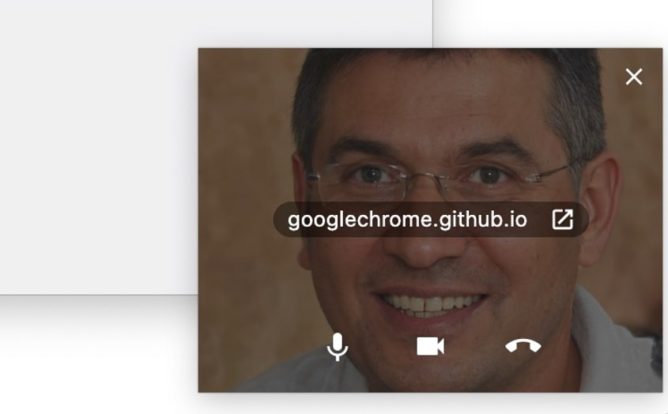 You can download Chrome Beta 92 via the Play Store right now, but if it isn't available for you just yet, we've also got it over at APK Mirror. If you experience problems after downloading Chrome from APK Mirror, make sure you've got the corresponding Trichrome Library.

Your Pixel could soon take time-lapses of the Milky Way