After confirming then un-confirming the existence of its newest and most affordable wireless earbuds to date, Google is going public with all the details about its Pixel Buds A-Series, including when you can get your hands on them and for how much.

The A-Series seem to be more or less a recycle of the 2020 Pixel Buds with a bit of hedge trimming here and there.

The bud design includes an external vent to prevent that clogged-up feeling you might get with earbuds, an arc that secures the bud to the outer ear, and custom 12mm drivers. They're also rated IPX4 for water resistance — good enough for a stormy day. They do not, however, feature on-bud volume controls like the Pixel Buds 2. 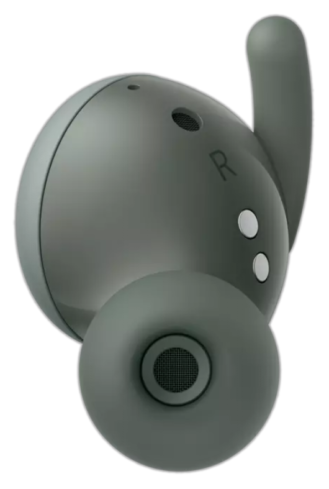 Saying "Hey Google" out loud triggers Google Assistant and enables a variety of features such as live translation in up to 40 languages. Unlike the Pixel Buds 2, though, the A-Series don't have accelerometer or a gyroscope to track when the wearer is talking.

No radical changes with the Pixel Buds app: users can manage settings like Adaptive Sound which automatically adjusts the Pixel Buds' volume against changes in ambient noise. Other goodies like in-ear detection for pause and play and Fast Pair are also here.

On battery life, Google says the buds can achieve 5 hours of output and another 19 hours with the charging case. A 15-minute boost should render 3 hours of play time. Wireless charging is missing from this iteration, though. 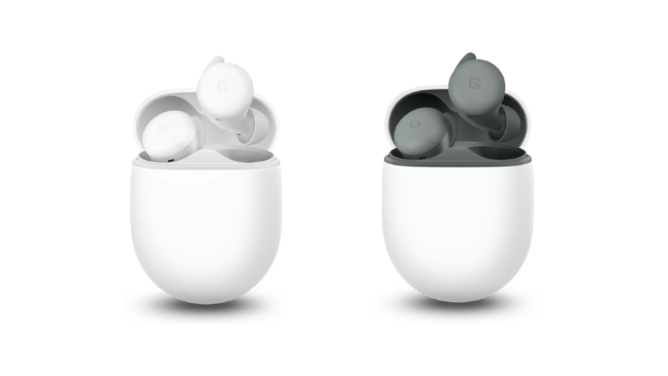 The big deal here is that you'll pay less for these A-Series: they'll be available in Clearly White (with a tinge of gray) and Dark Olive for $99 in the U.S. starting June 17. That's compared to $179 for the Pixel Buds 2.

You can now sync your Google Autofill settings across your devices