Fans of true wireless earbuds have been in a tizzy lately, watching the leaks of the upcoming flagship noise-canceling buds from Sony. From what we've seen so far, they seem to be the design to beat, improving on the previous well-received model in pretty much every way. The latest leak shows the price of the buds in Euro, and assuming that it's accurate, it's ... a lot.

The Walkman Blog, specializing in Sony audio hardware, grabbed some screenshots of a Slovakian online store that had a listing of the WF-1000XM4. According to the listing, which had a full description of the earbuds in both black and grey models, they'll cost €279.90. That's approximately $340 American, and given the European pricing of Sony's over-the-ear WH-1000XM4, a $350 price tag would be just about right. 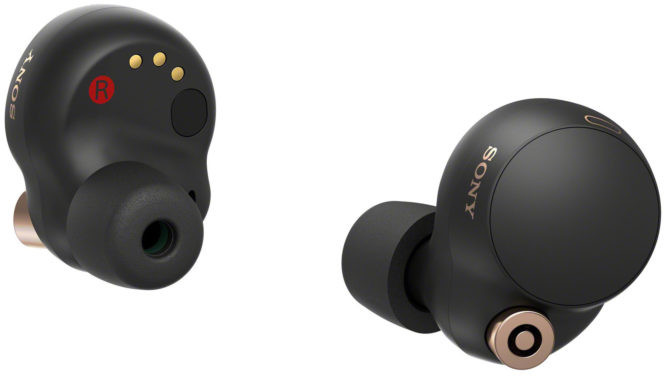 In short, these tiny buds are practically overflowing with tech and features — so maybe a high asking price is justified. The official release should be pretty much any day now.

Clubhouse shares some early details about its spread to Android