The Venn diagram of people who watch TV series across various networks and services and people who obsess over tracking every little thing in their lives mustn't be all that big, but for those of us who fall squarely in the middle of these two categories, there's a real need for apps that track which episodes of any series you've seen, which ones you wanna watch, and what shows you've collected on DVDs or Blu-Rays. Fan-favorite app TV Show Favs does this perfectly, but its developer just announced that the app will be shut down on June 26. If you're looking for a replacement, we've got a recommendation for you.

Before we delve into specific apps, we need to talk about trakt.tv. The service is to TV series and movies what GoodReads is to books and Discogs is to music. It's a central place where anyone can track their favorite shows and movies by granularly selecting their wishlist, collection, and watch status. It also offers an API that plenty of Android and iOS apps use to bring that same functionality to your phone or tablet, including TV Show Favs. 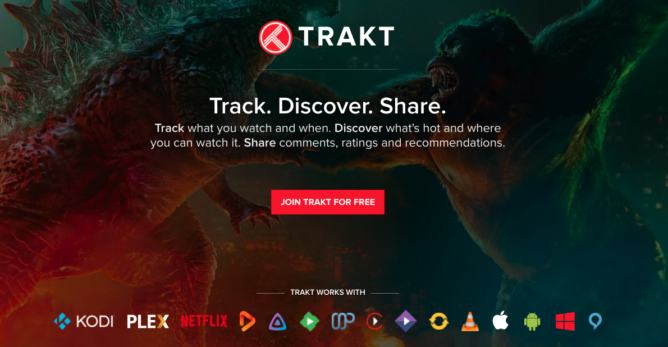 If you're going to use any TV and movies tracking client, I recommend you find one that's connected to Trakt. That way, your data is not at the whims of a single app and developer, and you don't even need to worry about exporting or importing your progress to other apps. You just find another Trakt client, sign in, and you're good to go. On Android, the choice is wide and varied, so feel free to browse the dozens of trakt.tv clients on the Play Store. But if you want my personal advice for a TV Show Favs replacement come June 26, then the one you should get is SeriesGuide.

TV Show Favs users are being greeted by this message.

SeriesGuide is a card-carrying member of the good ol' Android apps days. It was released in 2010, back when Beautiful Widgets, Foursquare, and Angry Birds were the hottest things. Over the eleven years that I've been using it, SeriesGuide has evolved a lot. It won a Material Design Showcase award in 2015 and, although it might look a tiny smidge dated compared to some of the shiny newcomers, it is extremely powerful and benefits from a function-slightly-over-form approach. Plus, it is frequently updated to account for any changes in Trakt — for example, when the service switched to TMDB as its main source, SeriesGuide did that too.

Besides the longevity and stellar support, SeriesGuide has everything I want in a Trakt client. It offers per episode or per show links to TMDb, Trakt, and IMDB, and the corresponding streaming services in my region. It lets me mark episodes or full seasons as seen or not, and collected or not. Skipping episodes, specials, or full seasons is also possible. SeriesGuide supports lists (though these aren't sync'ed with Trakt), and can filter what you see based on your favorite shows, upcoming episodes, and unwatched status. There's a customizable homescreen widget too.

Check out the various features, settings, and screens you can use in SeriesGuide.

The only downside to using it is that you'll have to manually add your shows to the list, even after signing in with Trakt. Personally, I think it's a cool way to limit the list to series I'm currently watching or interested in tracking, but Artem didn't like this approach as he'd prefer if all his shows were imported and he could hide the ones he doesn't want to see now. Whether or not you enjoy SeriesGuide or look for another alternative will probably depend on where you fall in that balance.

I could write thousands of words about all the little and big features I enjoy in SeriesGuide, but really, the biggest reason I recommend the app is that I have a bit of faith that it won't be dropped in the snap of a finger. Given the frequent updates over a whole decade and the involvement of its developer in the project, I feel like SeriesGuide could stick around a lot longer than many of the one-shot apps that pop up here and there on the Play Store. If you want to give it a try, you can grab it from the widget below. 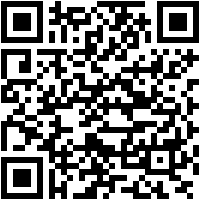