Sony hasn't upgraded its true wireless earbuds since 2019, but thanks to several leaks over the last few months, we're starting to get a good idea of what to expect from the upcoming WF-1000XM4s. We got our first good look at press images for the XM4s a couple of weeks ago, and with two major leaks, we're now learning a lot more about their specs and performance.

According to a report from WinFuture, Sony's latest earbuds are using an all-new V1 processor to power its ANC, with hi-res audio and its own LDAC standard also supported. The XM3s already featured some of the best sound quality you could find in wireless earbuds when they arrived in 2019, so this boost in processing power should help them stand out among an ever-crowded field. Sony is also introducing a new "Precise Voice Pickup" feature that should improve how you sound on voice calls. 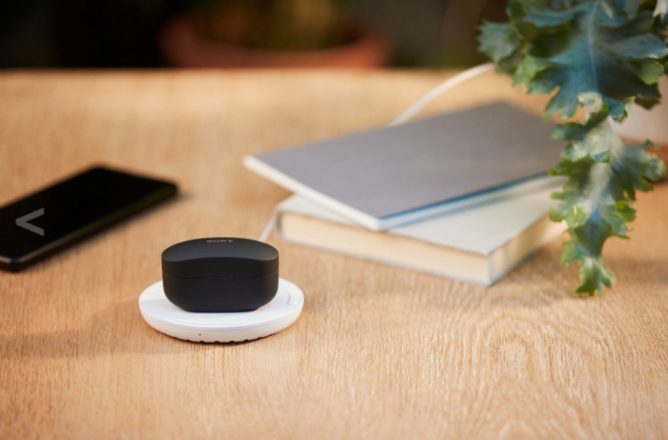 Battery life is getting a big boost this year, with up to eight hours on a single charge with ANC enabled and twelve hours when disabled. For comparison, the XM3s lasted around five hours while using noise cancellation. When accounting for the battery inside the case, you should get 24 hours of total listening time from these earbuds with ANC turned on, and 36 total when turned off. The case itself supports both wired charging over USB-C and Qi-compatible wireless chargers.

Finally, the XM4s are IPX4-certified, perfect for resisting sweat and rain. That's a big step up over the last-gen buds, which weren't even sweatproof. The buds might not survive total immersion, but it's more than enough for avoiding hardware failures from a bit of moisture.

Based on these leaks, the XM4s are coming in black and silver variants, with a rumored price of €279.90 (roughly $341). That's pretty steep — even for ANC-equipped earbuds — but we'll have to wait to see what official pricing looks like when they officially launch, presumably sometime in the next few weeks.

Just a day after most of the details surrounding Sony's new earbuds leaked, we now have a new video highlighting nearly every feature. The video was pulled from YouTube, but it's still available on Reddit (via The Walkman Blog). Though most of the text is written in Dutch, the video is still pretty easy to read just based on how each utility is shown off.

In addition to showcasing many of the features from yesterday's leak, this press video highlights bone conduction sensors, 360-degree audio, and adaptive sound control. 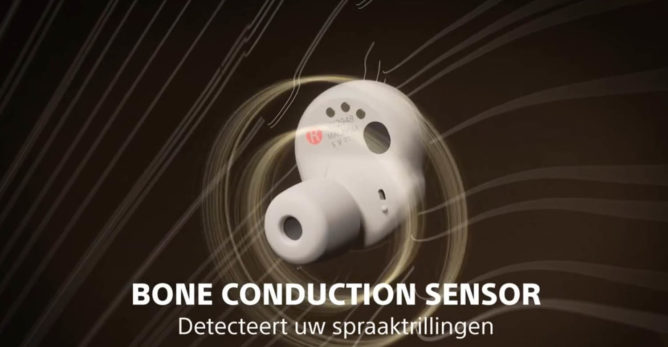 With so many leaks, it seems like we can't be too far away from an official unveiling.

TWRP support expands to include even more Samsung, Motorola, and Sony phones