I've always had a soft spot for Lenovo's weird-ass tablet designs, ever since one of them asked me to buy Android apps with Burger King gift cards. The latest one turned heads when we found out you could use it as a portable HDMI monitor, a surprisingly practical use for a little flat screen that can fit in your backpack. Based on the official announcement, it might just be worth a second look, and possibly even money that doesn't come in the form of prepaid fast food credit.

The official release of the Yoga Pad Pro hardware is now confirmed in China. It uses Lenovo's familiar Yoga tablet design with a big round grip and a built-in kickstand. (These are great. More tablets should include their own kickstands.) The Yoga Tab Pro is not to be confused with previous versions of this design, which were also called Yoga Tab [number] Pro; the most recent one of these released internationally was the Yoga Smart Tab. 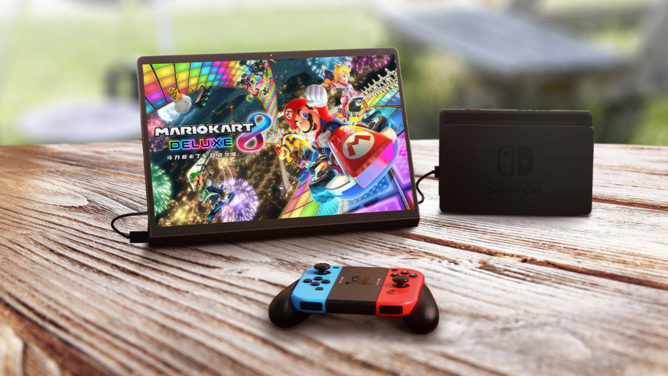 The chunky 13-inch tablet uses a 2K resolution, 16:10 aspect ratio LCD screen, and an aluminum body with a bit of Alcantra trim. Underneath is a Snapdragon 870, a surprisingly high-end processor for a tablet, paired with a generous 8GB of RAM and 256GB of storage. The rear seems to go without any kind of camera (which makes sense: when's the last time you needed a tablet for photos and didn't have a much better smartphone nearby?) but it has an 8MP front-facing camera with face unlock. 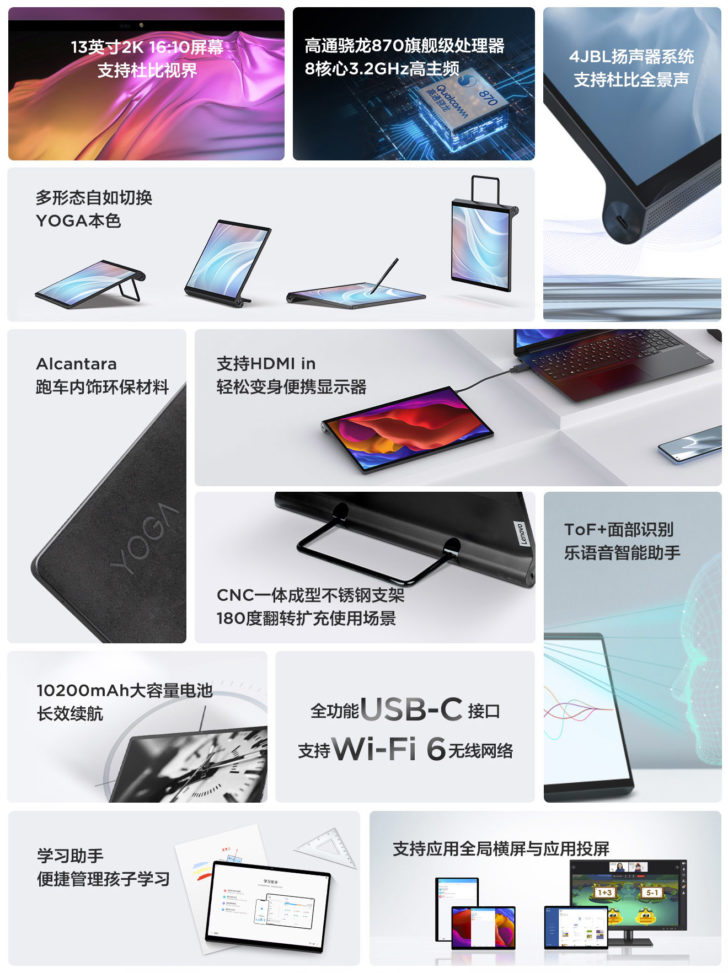 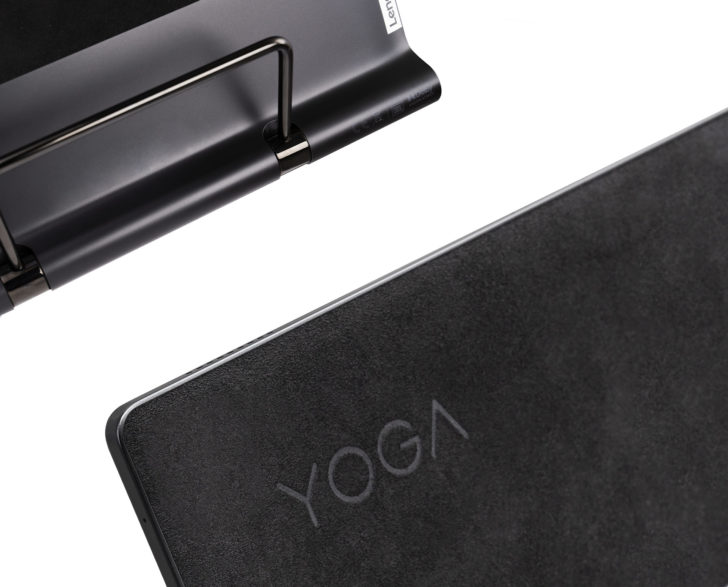 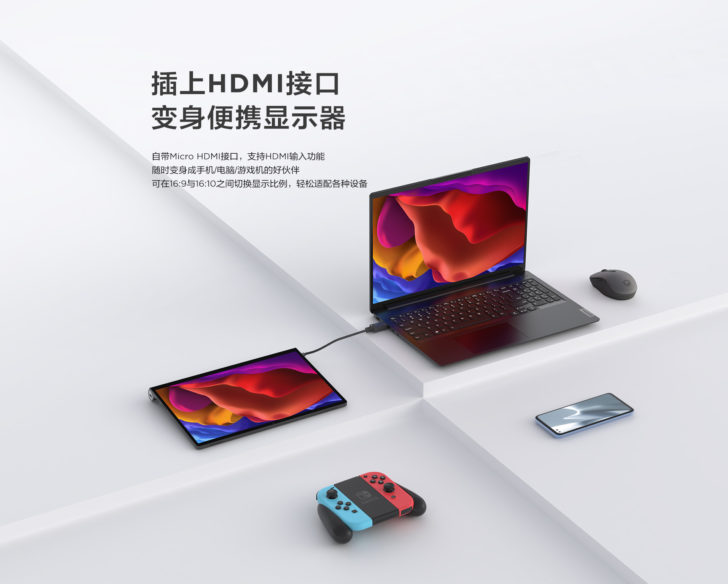 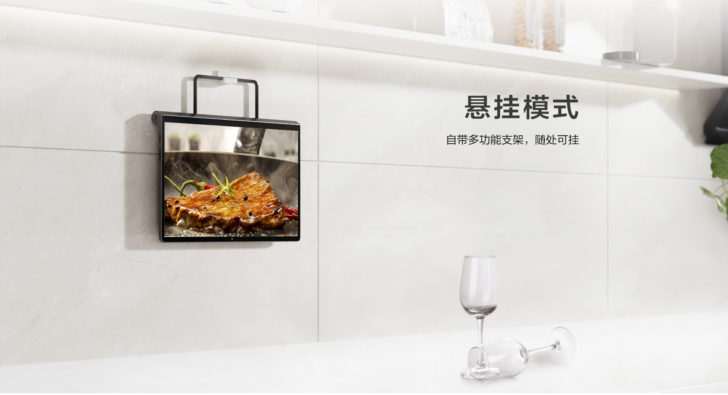 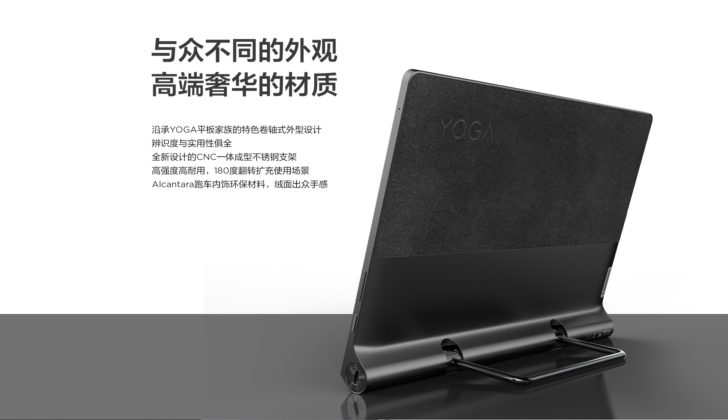 But going back to that HDMI input: it looks like this thing is built from the ground up to be a media machine. In addition to that big, flexible screen, you get four JBL-branded speakers, Dolby Atmos compatibility, and Bluetooth 5.2 (for the next generation of wireless audio). A 10200mAh battery should get you through at least one LOTR movie, if not the whole trilogy.

As of now, the Yoga Pad Pro is only confirmed for the Chinese market, where it goes on sale May 31st for 3299 yuan (a little more than $500 USD). Whether Lenovo will release it internationally is anyone's guess; the company's Tab P11 Pro is in the same range, but with a much tighter focus on work, not entertainment.