It was only recently that India filed a petition against WhatsApp to block its new privacy policy. While that matter hasn't completely settled yet, the Facebook-owned company is now suing the government over new regulations that it claims "severely undermine the privacy" of users and compromise end-to-end encryption.

The regulations that WhatsApp wants to be blocked (via Reuters) were introduced back in February and also pertain to other “significant social media intermediaries” like Twitter, Instagram, and YouTube. While the rules require these companies to comply with several obligations, WhatsApp has particularly voiced its concern against helping the government trace the "first originator" of information.

While details regarding the lawsuit aren't available to the public yet, the company has posted a FAQ to make the case for why it strongly opposes the demands. While there's a lot to parse through, the company's main point is that conforming to traceability requests would compromise end-to-end encryption and violate human rights. 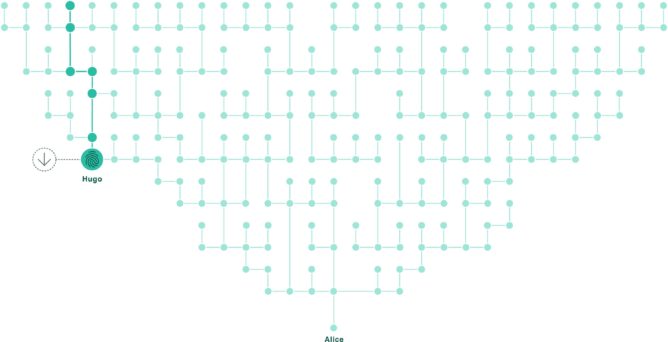 WhatsApp further doubts the proposed method's efficacy since the same message could have different originators. The original message can be screenshotted or copied by another user, essentially starting a whole new chain that's not directly connected.

"To comply, messaging services would have to keep giant databases of every message you send, or add a permanent identity stamp — like a fingerprint — to private messages with friends, family, colleagues, doctors, and businesses. Companies would be collecting more information about their users at a time when people want companies to have less information about them."

WhatsApp's stance is backed by some notable technology firms and digital rights groups like Mozilla, Internet Society, Stanford Internet Observatory, and the Center for Democracy and Technology.

The Indian government has responded to WhatsApp's allegations by stating that it has no intention to violate the Right to Privacy of its citizens. It also emphasizes that this measure will be treated as a last resort and will only be used where other remedies have proven ineffective.

It's difficult to say where this conflict will go — we'll update the story with new developments as they arrive — but it threatens to have severe ramifications and impact hundreds of millions of users.