Google has been testing different Gboard redesigns for quite some time, but it seems some of these changes are now coming to more people. No sign yet of the updated typeface — Google Sans Text looks like it will be replacing Roboto eventually — but rounded buttons are being spotted that align with the big Material You update coming with Android 12.

From the tips we've received, it appears that the new design is rolling out more widely with the latest beta version of Gboard (10.6.03.371892758-beta), although it's still limited so not everyone will see the new changes. Unlike before, the new design doesn't seem to be exclusive to the Android 12 beta nor do you need a Pixel — we have reports of users with OnePlus phones and those on Android 11 getting it, for example. 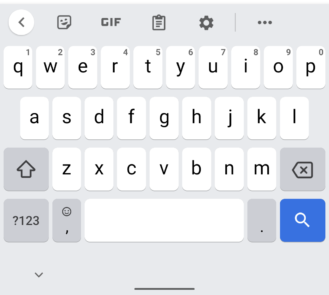 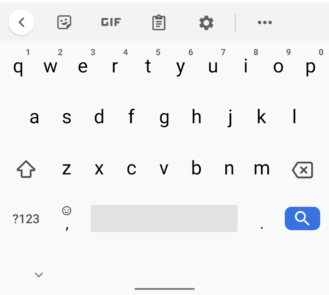 Above: The old/current Gboard.  Below: The new design. 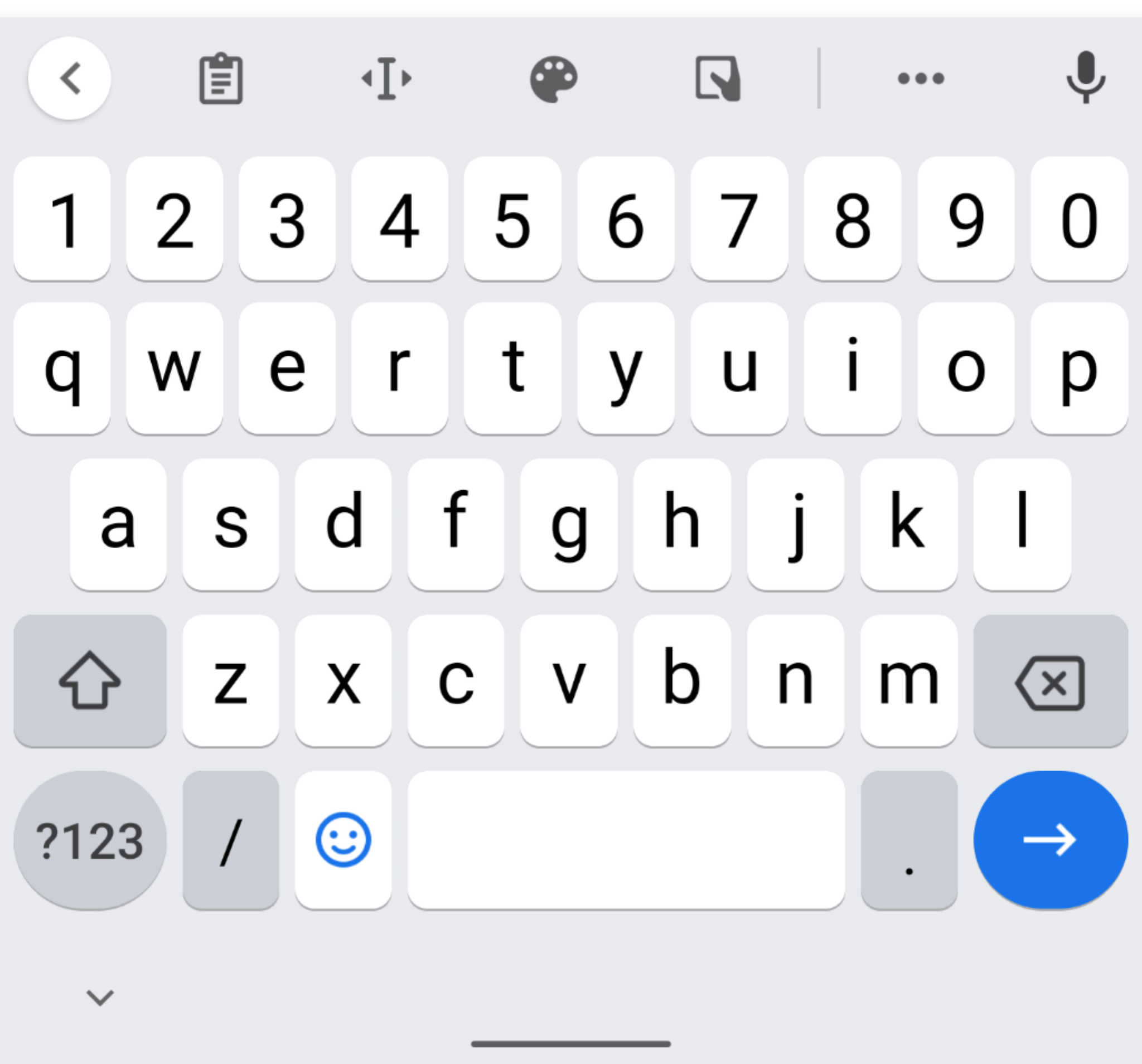 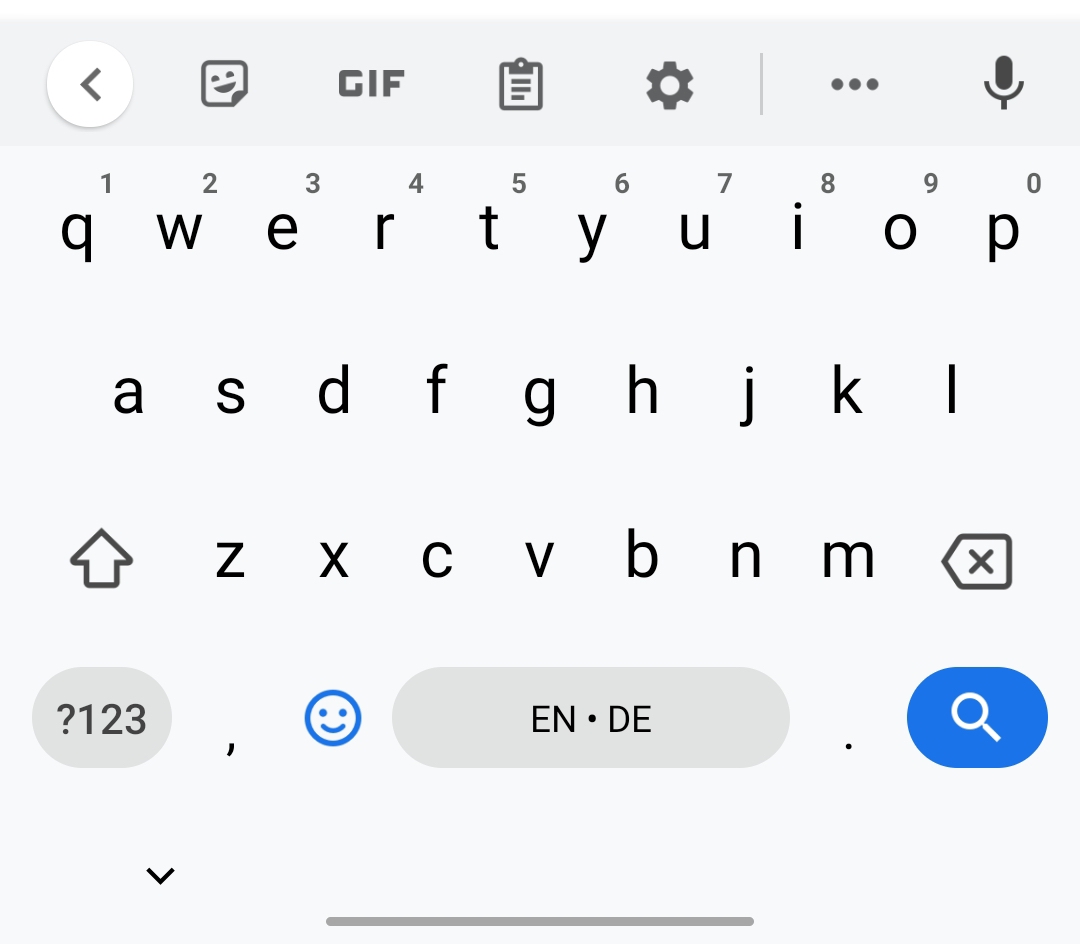 For those who have it, you'll notice rounded ?123 and enter/search buttons, and if you use the theme without key borders, your space bar may be rounded too. This is something of a return to the old way since the Gboard enter key used to be completely circular, but I guess there are only so many ways you can change the design of a single button.

We can expect further changes, particularly regarding the font, but that may not roll out widely until the final Android 12 release with the full Material You makeover. Grabbing the latest beta will probably improve your chances of getting in on the action sooner — it's available over at APK Mirror or from the Play Store if you're enrolled.

How I make emojis legitimately useful (and fun)