Clubhouse finally brought its service to Android this month. Although it launched in a limited closed beta, the app has been rapidly expanding its availability. While you'll still need an invite to access the service, you can finally check out Clubhouse on your phone no matter where you live in the world.

Clubhouse is the hot minimalist app of the moment over on iOS, where users have been clamoring for an invite to its closed beta for over a year. Its appeal is being able to listen in to real-time audio chats from the cadre of celebrities the service has been able to attract. (You could also host an audio chat yourself, if you're into that sort of thing.) Clubhouse has grabbed so much attention that everyone and their dog has set out to copy it, or to buy someone who already has. Reddit, Twitter, Facebook, Spotify, and Telegram all have competing services ready or in the making. 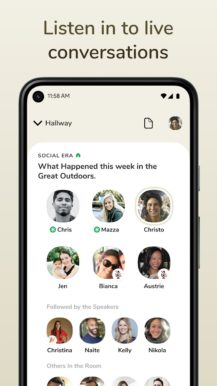 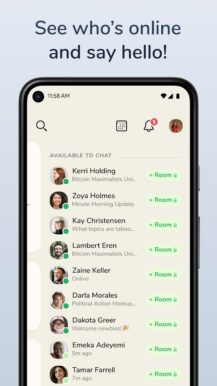 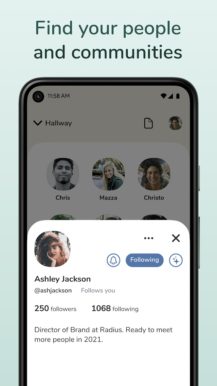 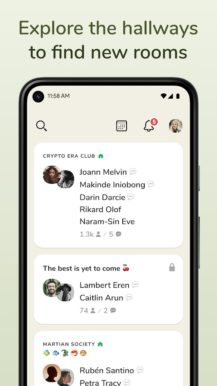 Those who really want to get past the velvet rope can use the Android app to reserve their username and get on the waiting list. If you have an invitation, you can punch it in and see what all the fuss is about. Based on the screenshots posted to the Play Store, it's more or less identical to the iOS app. The Clubhouse app is also available on APK Mirror.

According to a Twitter post from the official Clubhouse account, the service will be available on Android worldwide as of Friday, May 21st. That was fast.

In addition, Clubhouse has been iterating the beta version of the Android app rapidly. There have been four new versions of the app posted within the last week, chronicled on APK Mirror, and app descriptions say they're opening up new users and issuing invitations rapidly.

Other news outlets have guessed that Clubhouse is viewing Android as a means of keeping up its breakneck pace of expansion, as downloads of the iOS app have stalled, apparently saturating its market of potential users. Opening up the service to a billion or so Android users, and doing so as quickly as possible, would make a lot of sense.

As promised, Clubhouse went global on Android late Thursday night, bringing the app up to speed with its iOS counterpart. You'll still need to find an invite, of course. Considering how fast Clubhouse is releasing new versions of its app, hopefully, it won't be long until anyone can jump into a chat — no invite required.

Dear everyone, everywhere: @Android is officially live across the globe!

Your chance to apply for Twitter verification is finally arriving