When Apple announced that it was bringing widgets to iOS, it was hard not to be a little bit jealous as an Android user. Yes, we've had widgets since the beginning, but they've been so badly neglected for so long that most of them look awful — even Google's own — and there's no consistency in the way work. iPhone widgets are much more rigid and they look a lot better for it. Thankfully, Google is finally giving widgets the attention they've long needed.

In the I/O session "Refreshing widgets," Googlers shared some of the developer-facing changes that should make it much easier to create consistent, attractive widgets for Android 12. The revamped Widgets API is going to focus on making them more interactive and discoverable, too. 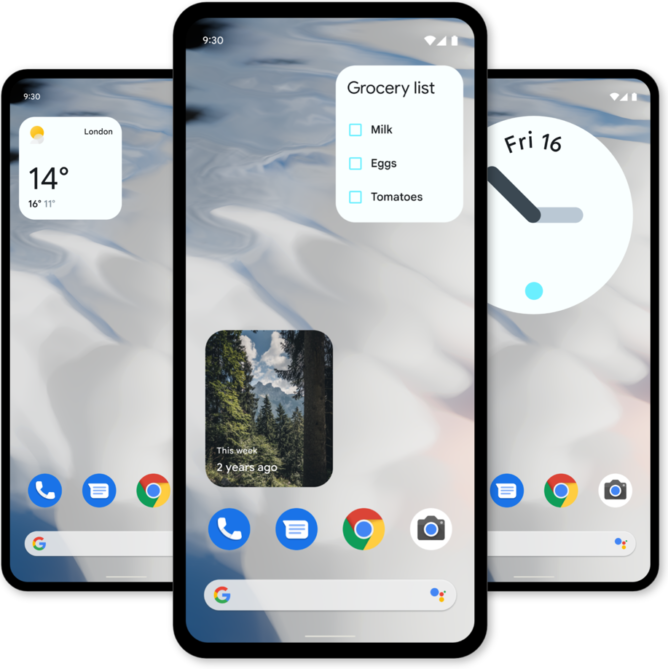 To make widgets more useful, there's going to be native support for interactive elements like checkboxes and switches — this way you'll be able to interact with apps more easily without needing to open them up. New flags for configuration will give developers more control over how their widgets are personalized. For users, this will mean hassle-free customization of widgets already placed on the homescreen. 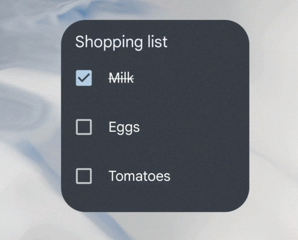 In terms of design, Google will force widgets to have rounded corners, so if developers don't design around this their widgets will end up looking out of place. The dynamic color system being introduced with Material You will also extend to third-party widgets, which is really exciting. Inconsistency is one of the biggest issues with Android widgets right now and this will go a long way to harmonizing your phone's look. Widgets can be set to match the system theme so they'll play nice with light and dark modes, too. 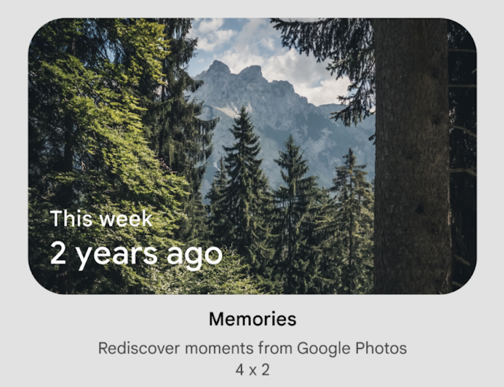 Discoverability will be enhanced as developers will be able to provide a description for their designs with more information about what they can do. It will also be possible to specify more exact sizes and responsive layouts, which should give developers and users alike much more freedom. This will also allow for improved scaling so widgets will look good no matter the screen size or resolution.

As with anything like this, much will depend on third-party developers and how well they take to the new guidelines. Google is doing its part, though, and it will hopefully encourage adoption in the best way possible — by launching Android 12 will a killer suite of first-party widgets.

Watch the full Google I/O session below for more or check out the documentation over on the Android Developers site.

OnePlus and Cyberpunk 2077 team up for the ultimate unfinished product