While Google I/O gets a lot of attention for Android, Chrome, and Search, Google hasn't rested on its laurels for one of its most successful products: Maps. According to the I/O keynote presentation, over 100 improvements to the system are currently in the works, many of which are relying on new AI developments.

My personal favorite is the new highly detailed city maps, which include contextual information like the direction of traffic flow, the location of crosswalks, and the specific spots for traffic lights. They should be great if you're planning a pedestrian jaunt. Because these rely on ever more complex Street View and satellite imagery, they'll only be available in the largest cities at first — about 50 by the end of 2021. 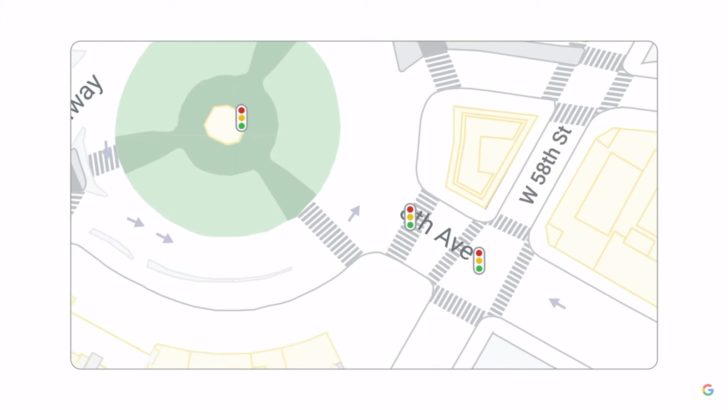 Live View, the AR navigation aid, is getting more contextual information about the shops and restaurants around you. Google's proud of this, but it'll be a mixed blessing, as advertising info will inevitably creep into the live view. Perhaps consequentially, it'll be available directly from the map view when this feature goes live, along with enhanced virtual street signs and landmarks. 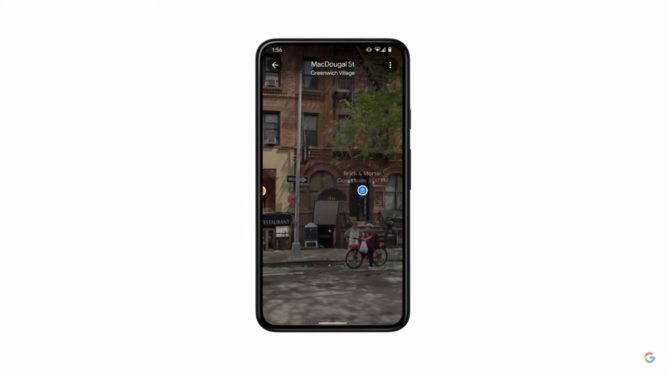 AR navigation is also expanding indoors for a very small amount of locations. At the moment Google is focusing on airports and other transit centers as well as malls. It's going live in Zurich later this week, followed by Tokyo next month. 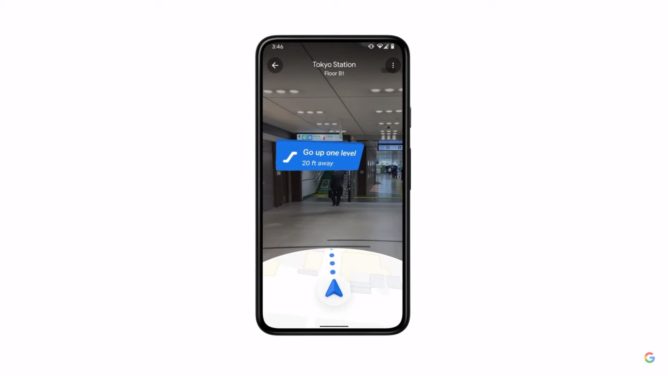 The general map view is getting time-based highlights. Looking around (without a specific search) in the morning might highlight coffee shops or breakfast places, while doing so late in the evening would let bars and live music venues surface more easily. If you're in a city which you haven't visited before, notable locations and landmarks will be more prominently featured to let you orient yourself better. 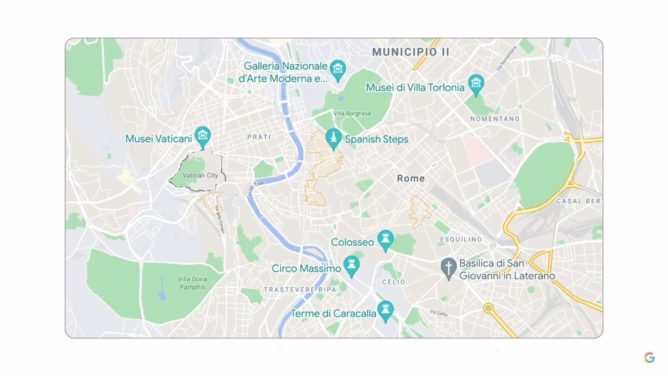 Finally, the "busyness" index that was previously limited to specific locations is now expanding into areas, such as single streets and neighborhoods. That should allow people to make better-informed decisions about spur-of-the-moment trips within a city.

This post has been expanded to include all of the new features for Maps that Google announced.