Google can already consider ARCore a success, with the app hitting one billion installs on the Play Store in December 2020. The company has also shared that about 850 million devices with an ARCore certification are currently active, so it's no wonder Google is invested in improving the experience that gives us AR animals as well as TikTok and Duo filters. Following the I/O keynote, the company is launching ARCore 1.24, which introduces a so-called Raw Depth API and the Recording and Playback API.

In contrast to the Depth API introduced last year, which allows devices to generate depth maps in real-time without the help of specialized sensors, the Raw Depth interface provides even more detailed representations of your surroundings. While the older API extensively smoothened its results to fill in gaps, the new interface instead shares how confident it is about certain depth values for each pixel, resulting in much more accurate measurements and better spatial awareness. 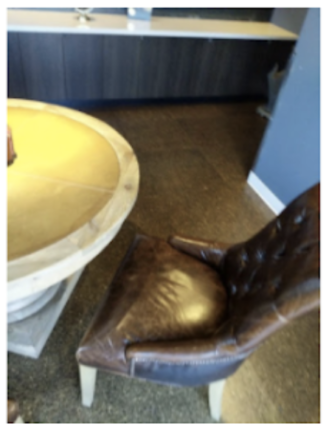 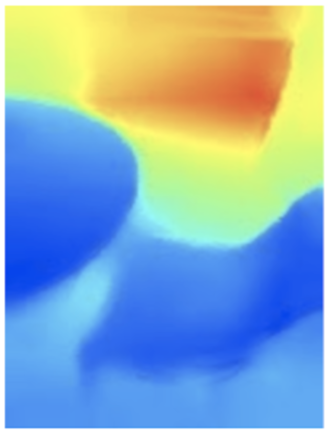 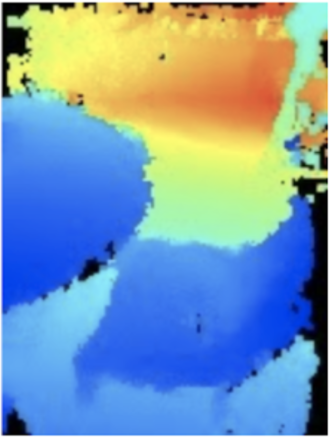 A few apps, like the virtual property staging app ARConnect or the puzzle app AR Doodads were already able to improve their products using the new tech. TikTok is probably the most prominent app to take advantage of this new depth tool, with Google describing that the social media network's "newest effect enables users to upload an image and wrap it onto real-world objects, causing the image to conform to surfaces where there is high confidence in the underlying depth estimate."

The new API also allows for a brand-new app developed by TeamViewer, which lets you give instructions in video calls using virtual, AR-based annotation tools — great if you need to help someone fix a computer problem not related to software.

There's another game-changer, too. The new Recording and Playback API allows you to record videos with depth data attached to them, so you can add AR objects and effects after the fact, when you're not even in the location where the video was taken. Google has already worked with a few developers to create the first few apps taking advantage of that. South Korean app Jump AR lets you download videos and add objects to them after the fact, and VoxPlop! introduces a collaborative part to the equation, allowing you to work on AR videos with multiple people.

The API also lets devs simply record a video of a specific location they create apps for, with all the depth information attached. This means they won't have to keep leaving their desk to test out scenarios; instead, they can rely on the recordings they have for big parts of the development cycle.

Overall, the future of ARCore is looking bright, even though you might not even notice that you're using it because AR often feels so ordinary these days. AR tech is part of many filters available in social networks, and Google also uses it to help you navigate the world in Maps.

ARCore 1.24 has been rolling out since April, so you could already have it on your phone by now. If not, we've got you covered over at APK Mirror.