Wow, talk about a blast from the past. The gorgeous Timely Alarm Clock showed up on the Play Store in the summer of 2013, an example of what well-designed Android apps should look like in the Jelly Bean era. Just a few months later, Google gobbled up the developer Bitspin, and made all of the pretty add-ons for Timely free.

Timely has remained on the Play Store over the last seven years, accruing over 10 million downloads, but getting few substantive updates after the acquisition. The last time the app was updated was way back in 2018. According to the Bitspin website (which is a bit of a time capsule itself), the app will be removed from the Play Store on May 31st. 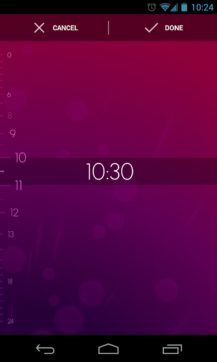 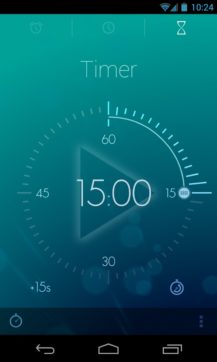 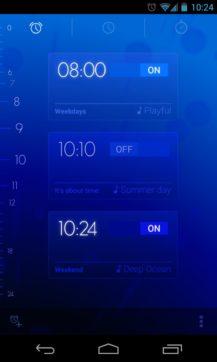 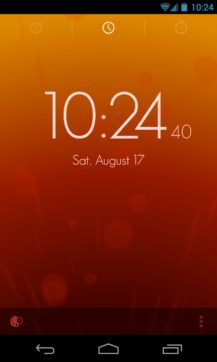 Timely is a simple enough app, so it should continue working on Android long after the listing is taken down. And if you need to install it on a new phone, we've got you covered over on APK Mirror, where the last update is available as a free download. Unfortunately Bitspin says that its servers are shutting down, so its account syncing probably won't survive.

As for what happened to the development team: I'm betting that at this point enough of them have moved to different parts of the Google machine, or simply gone on to other companies, that keeping Timely running wasn't (sorry) worth the time.

The Galaxy A32 5G is the cheapest Samsung phone on Google Fi, but not the one you should get ...