Gboard is probably one of Google's best Android apps — it's constantly evolving and gaining useful new features. Last year, its clipboard was expanded to allow for easier copying and pasting of images, and now screenshots are being added into the mix for your convenience.

Keep an eye out for a message in Gboard's clipboard that asks if you'd like to add screenshots to it for easier sharing (below, in Spanish). If you agree to turn the new feature on, any screenshot you take will be automatically added to the clipboard so you can add it to any conversation in a couple of taps. 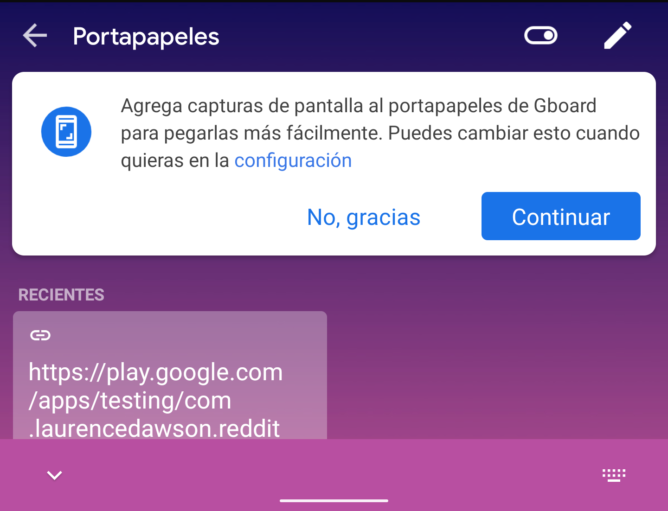 If you decide against it at first and change your mind, you can also turn it on (or off) in the settings under Clipboard. In certain apps, you'll even get the little suggested paste button appearing so you can insert your screenshots with the barest minimum of effort. 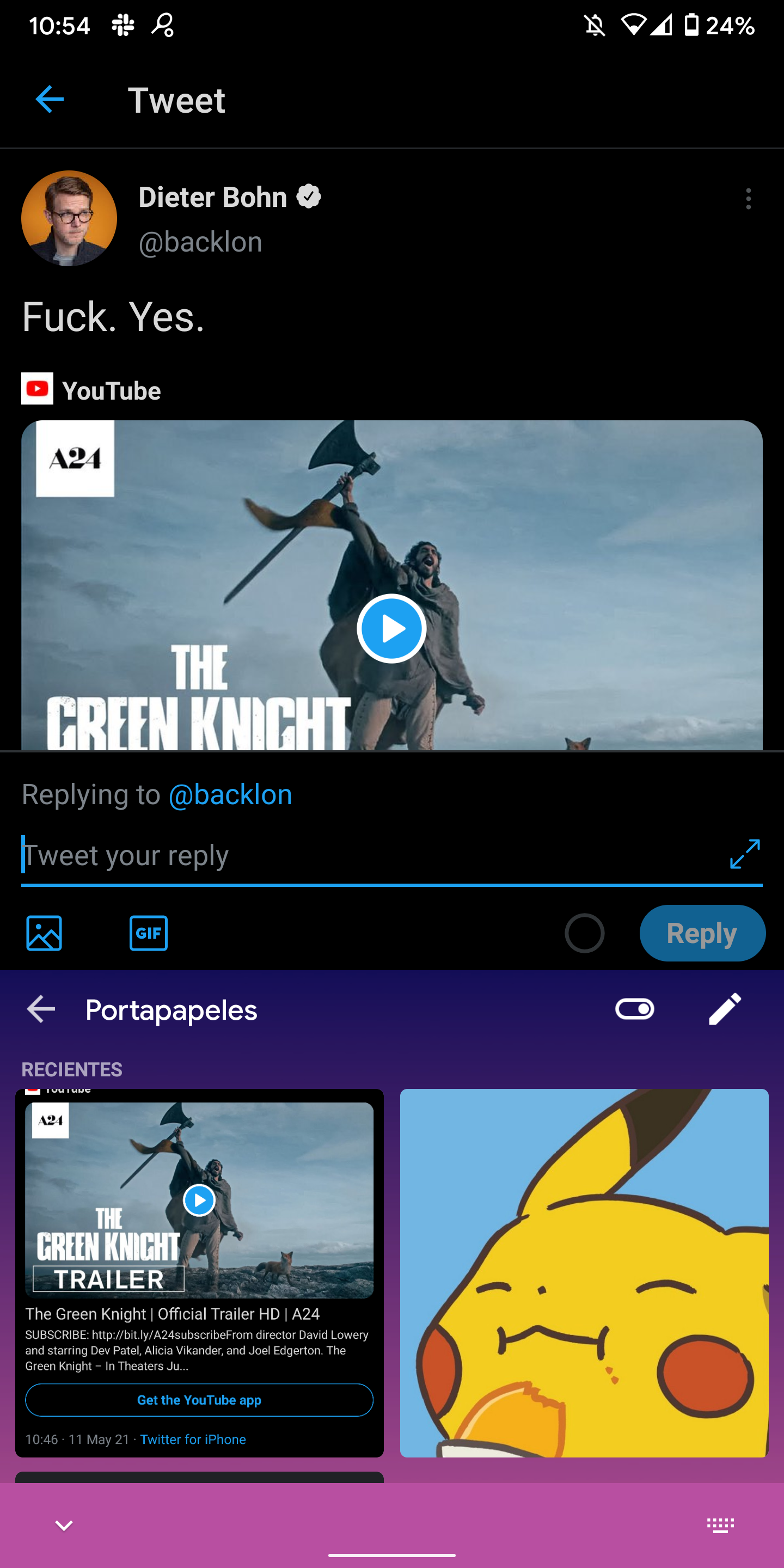 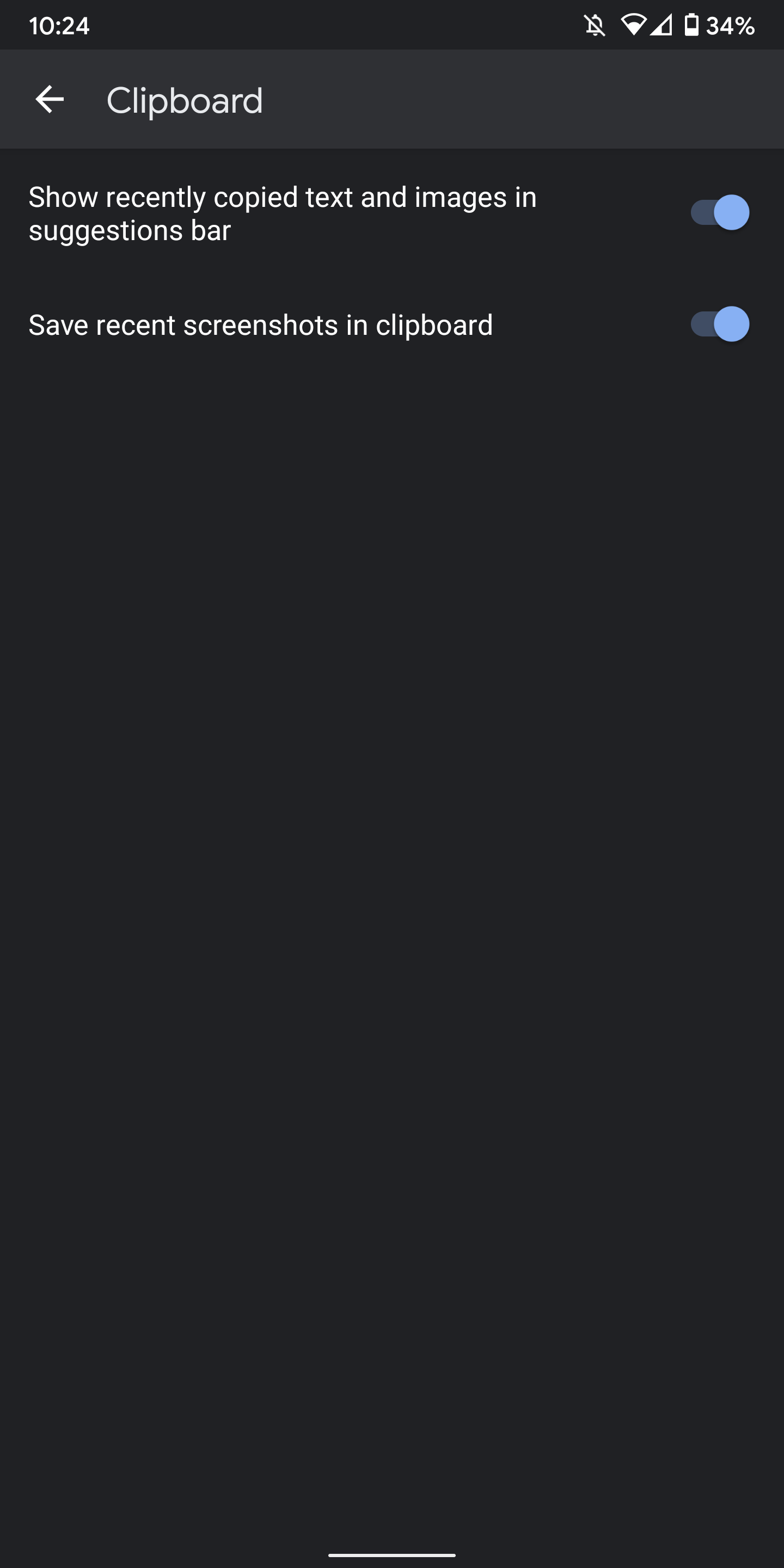 It appears as though you need to be on the latest beta version of the Gboard app to get screenshots in the clipboard — version 10.5.04.367007960-beta (APK Mirror download) — although even that doesn't guarantee that you'll get it. It's likely Google is still testing it with a limited selection of users via a server-side switch, but it shouldn't be too long before it rolls out more widely.

Spruce up your Pixel 3 or Pixel 3 XL with a fresh coat of LineageOS 18.1