The New Product Experiments team at Facebook is a way for the company to try out new apps and services without the, um, complication of actually attaching Facebook to them. For example, its latest app is Tuned, a platform designed specifically for couples. Yeah, that's a pass from me.

Tuned bills itself as a "private space to get closer," and it's similar to several other couples' apps, like Between and Couply. The app offers basic messaging tools, but it's more about general encouragement, status updates, and sharing moods. There's an option to post "love notes," photos, stickers, and GIFs. You can also send each other "prompts" that are revealed after both people answer, assuming you're looking for new reasons to argue, and basic music sharing is enabled. 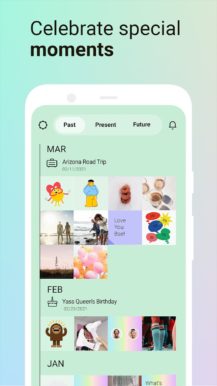 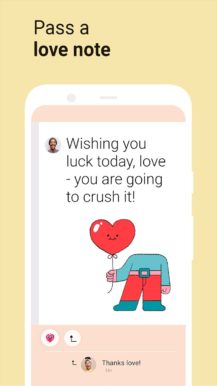 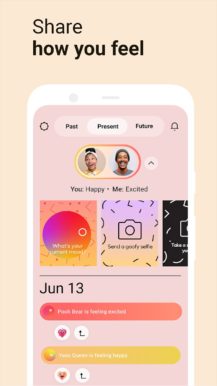 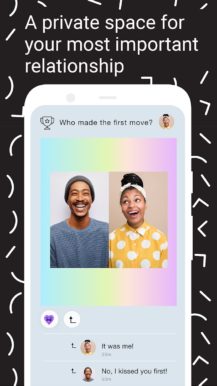 If there's one practical part of the app, it's the calendar. You can add in anniversaries and significant dates, complete with photos, and be reminded of them on a regular basis. Which I suppose you could do with a regular calendar app, but this is more, I dunno, lovey. The whole thing brings to mind a certain Taco Bell commercial:

Notably missing from the description is any quantifiable way in which the data you post to the app remains private. So you can assume that Facebook's usual advertising-friendly policies are in place. How comfortable you are with that is entirely up to you.

The Tuned app is in open beta right now, and it looks like you don't need a Facebook account to join in, just a phone number. Make that two phone numbers, because you'll have to invite your partner before you can get access to it. Since I'm not going to subject any significant others (or those of my fellow Android Police staff) to this app, you'll have to give it a shot yourself if you want deeper impressions. Google is testing a simplified menu for sharing in Chrome