Android smartphone makers are only now starting to catch up to Apple’s excellent software support. Samsung was among the first major players to commit to three years of OS updates last year (many now get four years of security updates as well), and several more brands have since made similar promises. The latest to join the list is OnePlus sister company Vivo, but its update policy isn’t as expansive as Samsung’s.

Vivo recently announced that its flagship X series phones launching after July this year will be its first to come with three years of software support guaranteed. This includes major Android updates and regular security patches and applies to devices launching in Australia, Europe, and India. However, not all models in the upcoming series will be treated equally, some will only qualify for security patches for the three-year period, which is still an improvement. 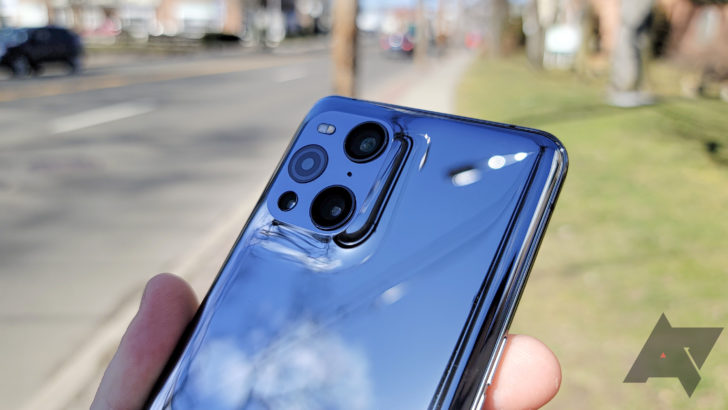 The Oppo Find X3 Pro will get three years of security updates.

Oppo has also decided to increase support for its recent Find X3 lineup, according to Android Planet. Instead of a standard two-year cycle, the company's flagship phones will now get three years of security patches but still only two major Android OS versions.

Now that its sister brands are making some headway, it only makes sense for OnePlus to up its game in the software department and make a similar commitment. This is especially needed in view of its woeful recent update performance.