Google released its first Pixel Buds in 2017. They were bad. Pretty much everything about them was underbaked: they didn't sound very good, they weren't comfortable, and they had a weird, cumbersome charging case. Last year, we got a true wireless sequel that was definitely better, but still flawed. After months of software updates — and with a new model on the horizon — are 2020's Pixel Buds a good buy today? Let's talk about it.

The 2020 Pixel Buds do have a lot going for them. They sound great, their touch controls are intuitive and accurate, and the hardware — the case and the buds themselves — is fun and unique, the way a lot of Google's best gadgets are. The Google Assistant is built in, too, waiting to control your media, make calls, answer questions, and all the other junk the Assistant can do whenever you say the magic word. 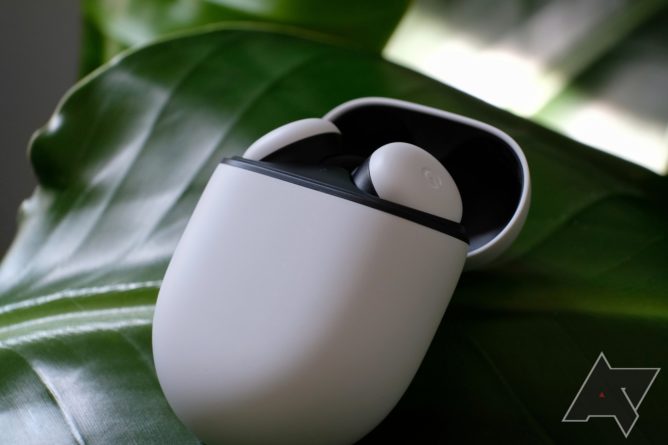 But at launch, they had issues. Many units suffer from poor connectivity, leading to audio skips and cutouts. Some users (myself included) also reported persistent static during media playback. Battery life can't compete with a lot of similarly priced options, with the buds tapping out at about five hours of playback — and that's without noise canceling, a battery-hungry feature the Pixel Buds don't even offer.

To its credit, Google has pushed a number of software patches to the Pixel Buds since launch. Billed as "feature drops" (a là Pixel phone updates), some of the updates have made meaningful improvements to the Pixel Buds. Last August's feature drop, for example, added a bass boost option to the Buds' app, plus a feature that lets two users sharing one pair of Pixel Buds independently control each bud's volume. The next month's purportedly ameliorated connectivity woes (although some users beg to differ).

But neither the buds' mediocre longevity nor the persistent digital hissing and popping they exhibit has improved any since launch, and considering how long the Pixel Buds have been on the market, it seems unlikely they will — and entirely probable the bottleneck in solving those problems is in hardware, not software.

Is a new model coming soon?

Yes. We first caught wind of a new Pixel Buds model in March, when an FCC filing strikingly similar to 2020 Pixel Buds' surfaced. Google itself has been leaking them since early April, starting with a render in a marketing email that was followed by both a search flub and swiftly deleted tweet that confirmed the new earbuds' name: Pixel Buds A-Series. 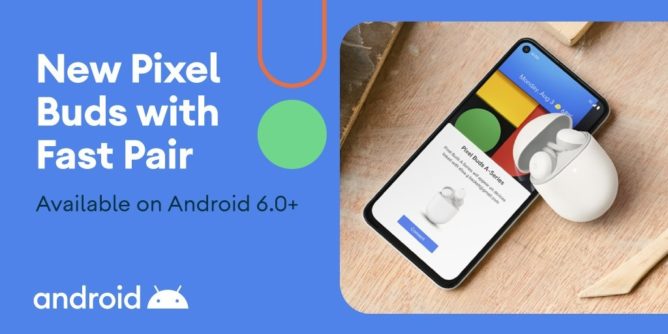 Techy folks will recognize a distinctly budget connotation to the A-Series name: Google's mid-range phones are denoted by an a in the name (last year's $350 Pixel 4a, for example), and it does look for all the world like the new Pixel Buds will be a less expensive alternative to the Pixel Buds proper.

We don't know exactly what features the new buds will cut — but a teardown of the Pixel Buds app suggests the A-Series won't support the 2020 model's volume control gestures. Their case also doesn't seem to have the 2020 model's internal LED to show the battery level of the buds themselves. It's likely there'll be other cuts, too — those two features can't possibly cost much to implement — but so far, we don't know what they are. We also have no idea what the A-Series will cost, other than that it's almost certain they'll clock in under the 2020 Pixel Buds' $180 price tag.

If the Pixel Buds A-Series are indeed less expensive than the 2020 Pixel Buds, it's likely both models are meant to be sold simultaneously. It's possible the A-Series will address some of the technical failings in the 2020 model — but that'd put shoppers in an odd position. Do you want a more feature-rich pair of earbuds that doesn't entirely work the way it's supposed to, or a more bare bones set with stronger fundamentals?

Unfortunately, we don't know enough about the A-Series to definitively say whether you should wait for them or spring for last year's Pixel Buds just yet. Google I/O 2021 is just around the corner — and it's possible we'll hear more then.

So should I buy them or not?

Do you want a pair of well designed true wireless earbuds with the Google Assistant built in? Will faint static and sub-optimal connection strength drive you insane? If your answers to those questions are "yes" and "no," respectively, then maybe. But consider waiting until we know more about the A-Series — they might end up being a better value, even if they lack some of the fancier features 2020's Pixel Buds offer. Also think about options from the likes of Samsung: the Galaxy Buds Pro are about the same price, and David is a big fan.

Where to buy Google Pixel Buds: