There's been a lot of noise surrounding YouTube TV's recent departure from Roku devices. Both companies have blamed each other, asking customers to plead for a return to business as usual. If you're a Roku user missing out on live TV, but you also have your hands on Sony's latest console, you're in luck. YouTube TV now supports streaming from the PS5.

The console was added to Google's supported list of devices today, nearly six months after hitting store shelves. It's been a long wait for YouTube TV subscribers, especially considering the Xbox Series X and S have both hosted the app since day one. The two platforms are hard to compare, of course — Microsoft's latest consoles were able to take advantage of all of the older Xbox One apps, while the PS5 has an all-new operating system. Still, this was a much shorter delay than YouTube TV viewers had on the PS4 — it took until last January for the app to arrive on that platform. 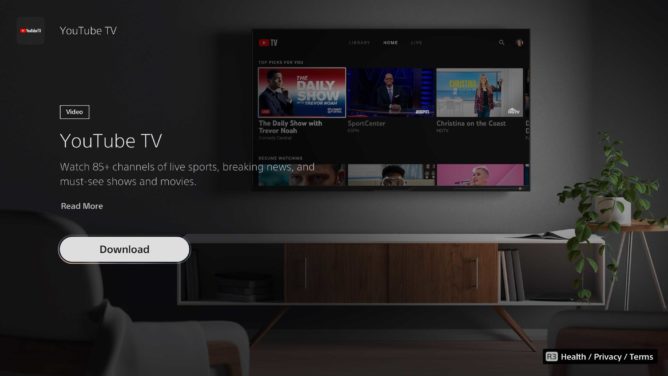 If you're ready to start streaming, just download YouTube TV from the PlayStation Store. With any luck, this iteration of the app won't follow in Roku's footsteps and can stay on Sony's newest console without any interruptions.

Twitter is getting a long overdue change (emphasis on the 'long')