Android Studio is the primary tool developers use to make apps for Android. After being in beta for months, the latest version of the SDK — Studio 4.2 — is available to download through the stable channel.

The release features an upgraded IntelliJ platform, and developers will be able to make use of an updated GitHub UI for pull requests and a new centralized problems window found in the IntelliJ IDEA Community Edition 2020.2. Going forward, it'll be even easier to know which IntelliJ version the Studio is based on, thanks to the new naming scheme. 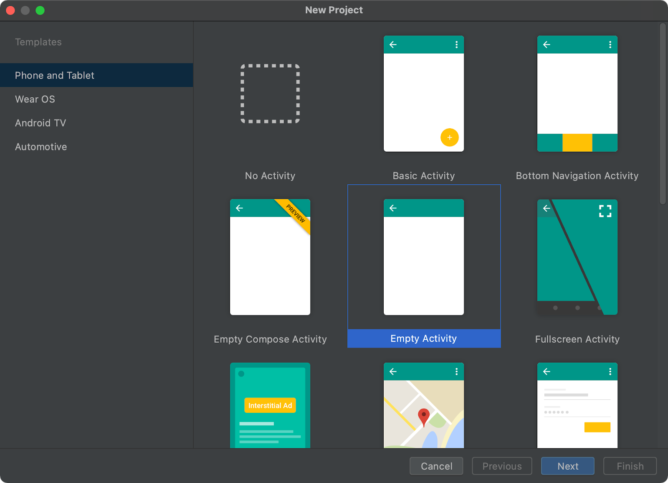 The New Project wizard gets a visual refresh to make it easier to discover Android device types.

There is a slew of updates that aim to improve productivity, including enhancements to features like the Database Inspector, System Trace, and SafeArgs support. Migrating your project to the latest Android Gradle Plugin will be easier thanks to a new upgrade assistant, which will allow you to toggle the commands that will be executed, preview which files will be affected by the upgrade, and globally update deprecated configs.

Google has also brought back multiple device deployment from an earlier version of Android Studio that allows deployment of an app on multiple devices — it's integrated directly into the device selection menu.

You can check out a more exhaustive list of all the changes and improvements here. If you already have Android Studio installed, you should be able to update it to 4.2. Alternatively, you can get the latest version from the official website.