Back in 2017, the Galaxy S8 represented a big step in the evolution of Samsung's flagship S line-up, removing the home button and igniting the war on display bezels in the process. Four years later, it's still a great-looking phone, but it's sadly reached the end of the line when it comes to updates — Samsung has ended software support for both the S8 and S8+, as well as moving other older devices to a less regular update schedule.

Last year, the Galaxy S8 and S8+ stopped receiving monthly security patches, only getting them quarterly from that point forward. They have now been removed from the list of supported devices altogether. The S8 Active is still getting quarterly updates and the S8 Lite will continue to get them biannually for a little while longer as they were released later than the regular models. 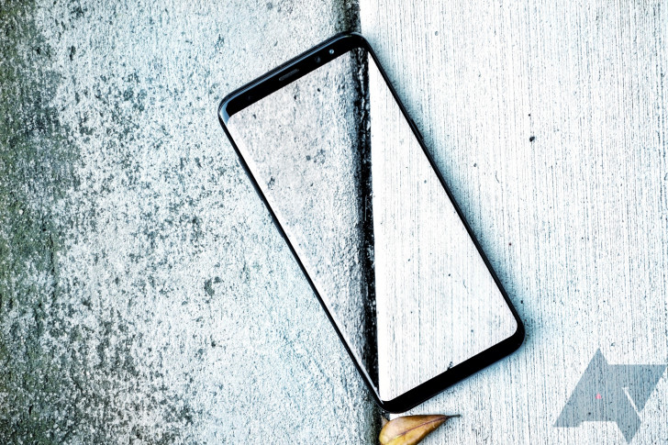 If you're still using the Galaxy S8 as your primary phone, now would be the time to upgrade to something else. Security updates are critical in keeping you safe and secure against online threats, especially if you use the device for online shopping or banking.

That leaves the question of where to go next. Personally, I'd go with Samsung's latest Galaxy S21 range. The S21 and S21+ are perfect upgrades to the S8. One UI 3.1 may have received plenty of new features and refinements compared to One UI 1.0 on the S8, but everything is where it should be, and you'll feel right at home. If you want something more bleeding-edge, the S21 Ultra is also a great choice. Taking everything great about the smaller siblings and dialing it up to eleven, while fixing most of the issues found on last year's model. These phones are frequently available at a discounted price as well, so it shouldn't be too difficult to get a deal on your upgrade. 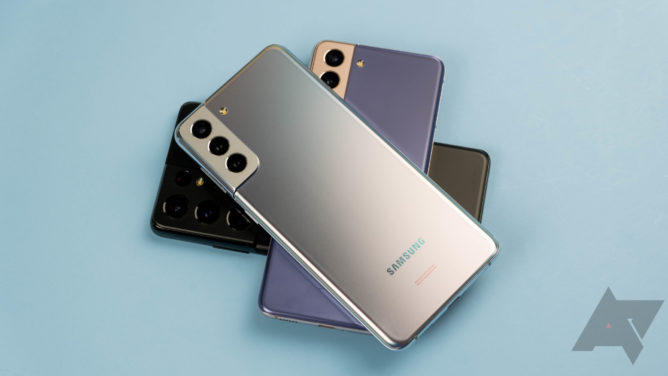 Above all else, an S21 will be easier to live with for four years than the S8 was. Select Galaxy devices from 2019 onward are now guaranteed four years of regular security updates, making them better long-term phones.

As well as ending support for the S8, other phones and tablets have also had their update frequency changed. Here's the complete list:

Moved from quarterly to biannual

If the last device on the list stands out, that's probably because it hasn't been announced yet. We do know almost everything about it, though, as it'll essentially be a rebranded Galaxy Quantum2. Its listing could point to an imminent release.

Samsung has also changed the update schedule for some other devices and the details have been added to the article.