Today is Star Wars Day (May the 4th be with you), and companies everywhere are getting in on the fun. Google's got some good stuff, including a free game for Stadia Pro users, but one of the coolest-looking new Star Wars gadgets this year made its debut just a little over a week ago: the Anker Nebula Capsule II Star Wars R2-D2 Limited Edition.

A couple years back we checked out the company's uber-portable Nebula Capsule II projector with Android TV baked right in. Now that stalwart A/V solution is back with a fresh new look, dressing up like everyone's favorite astromech droid. Other than the new R2-D2 livery, this Capsule II is largely the same projector we reviewed back in 2019. And while its 720p resolution and 200 ANSI lumen output both feel a little on the low side now, there are still some good reasons to check out this extremely portable offering. 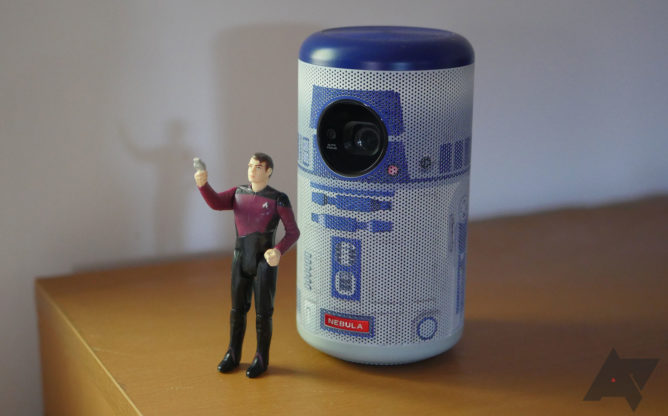 The Fourth Doctor scans for chronotons before getting ready to enter his trusty DALEK ... I think?

More that just looking like a droid, Anker also spruces things up with a new beep-bloop startup sound. Personally, I appreciate the overall light touch to this branding — it's just enough to make its point, without the software constantly beating you over the head with Star Wars references. 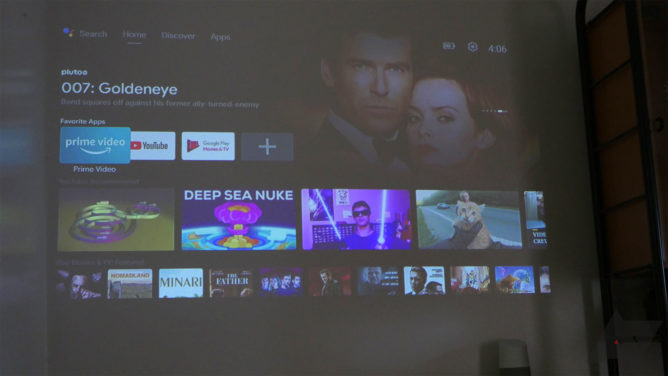 It may be May the 4th, but damn, some Goldeneye sounds pretty tempting, too...

As for the projecting bit itself — well, this hardware already felt like it was prioritizing portability over performance back in 2019, and honestly time has not been that kind. While the output is bright enough for comfortable indoor viewing, this is very much a blinds-drawn affair, and the Capsule II struggles to compete with even moderate daylight. 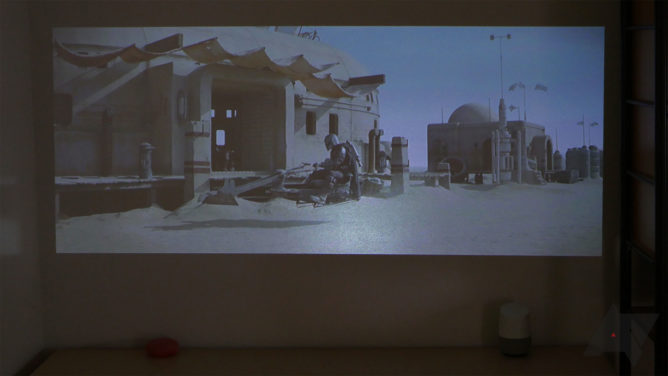 Bright scenes like this can look good, but things quickly get muddy in the dark.

The 720p resolution is also increasingly showing its age, and though it never quite got to the point of impairing my ability to enjoy content, things like jaggy subtitle edges are still a bit noticeable. At least audio output is solid, especially for a unit as small as this one.

Software is still on Android 9, just as it was when the Capsule II first landed, though it's gotten at least a little update love since then. While that means that app compatibility is alright, performance can be a little anemic, and you're probably going to want to stick to media streaming. It's worth warning that some software oddities persist even with this new release, including the need to sideload Netflix via Anker's app. 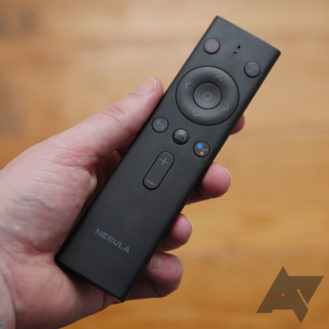 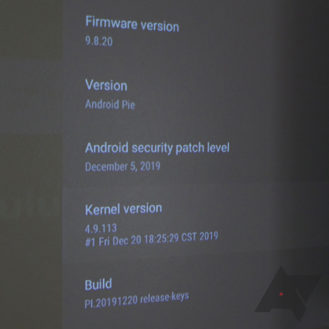 The Nebula's included remote (left); checking in on this Droid's software (right)

All this may sound more than a little negative, but I've got to hand it to Anker: It managed to take an aging product and breathe some fresh new life into it. While it hasn't really done anything to change what the projector itself has to offer, I just can't deny that this fresh coat of paint is a lot of fun.

And honestly, "fun" is something that can be pretty hard to find in consumer electronics. While this new model isn't going to be anyone's portable projector to beat in 2021, it's just impossible not to smile when seeing someone take it out of their bag.

So what's this new R2-D2 edition going to run you? Well, keep in mind that the Nebula Capsule II was always a projector on the pricier side of things, and even to this day still sells for $580. The droid-ificiation of this model comes with an expected premium price tag, and aspiring Jedi looking to pick this one up will have to shell out nearly $700.

Expensive? Sure, but you can already score a deal by using coupon code WSMAY4TH to pick up R2-D2 for $80 off. That's still a solid chunk of change (and probably more than this is realistically worth), but like I said: fun is fun.

For even more about the Nebula Capsule II's hardware and software, take a deep dive with our full review. 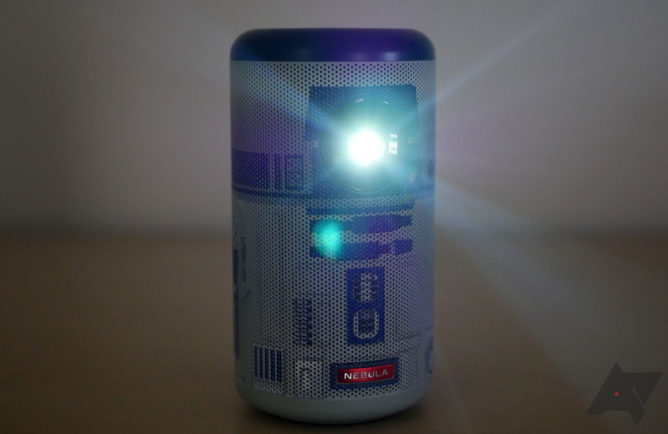 Announcement post updated with hands-on impressions of the projector.